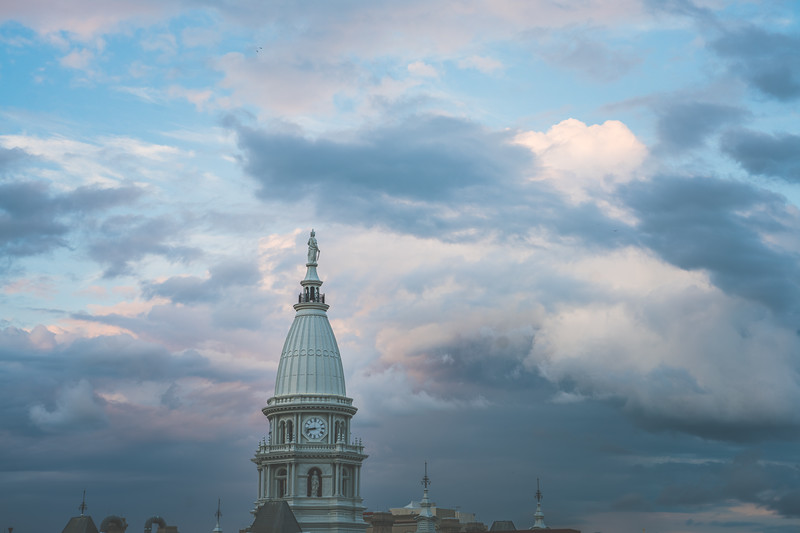 Waiting On A Rainbow

Last night I went out in search of a rainbow. The clouds looked like they could produce one, and having watched all of the Chicago photographers have fun with their rainbow a day spree they have been on I wanted a photo of my own. Of course as I was changing locations the sun popped out perfectly and a small rainbow appeared for a short time. That was the end of the fun though as the sun never came back out again.

Having Fun With The Sky

That sky behind the courthouse was pretty cool though. The many different layers of clouds were all catching the light differently making for an interesting mix. Stormy skies make for the best sunsets.