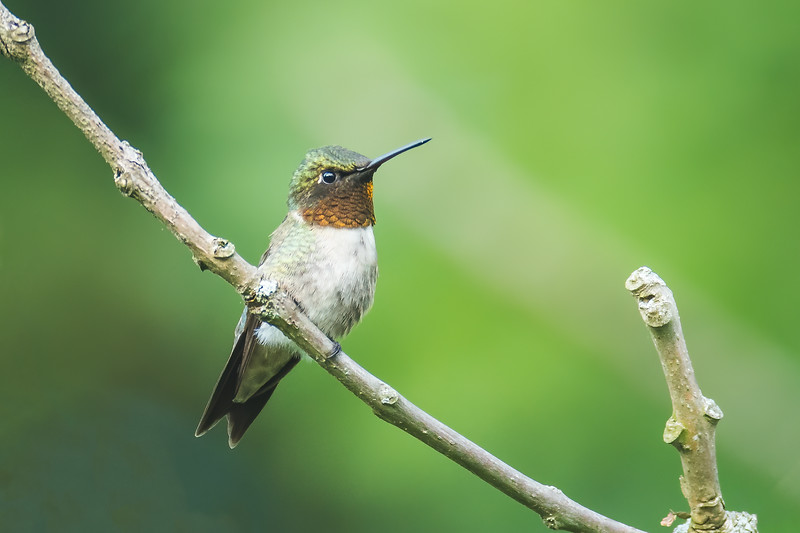 More Fun With The Ruby-throated Hummingbird

Last night when I went out to the Celery Bog I had one particular bird in mind. Of course when you do that you will never see that bird. I even had a great tip on where one had been hanging out for a couple of days. It was not there. While I was in that area looking for the bird this hummingbird showed up. Much like at my house it came over and displayed right in front of me before posing in the tree. Most of the time I like to wear muted shirts. With the hummingbirds around I may make some super bright tie dyed shirts. 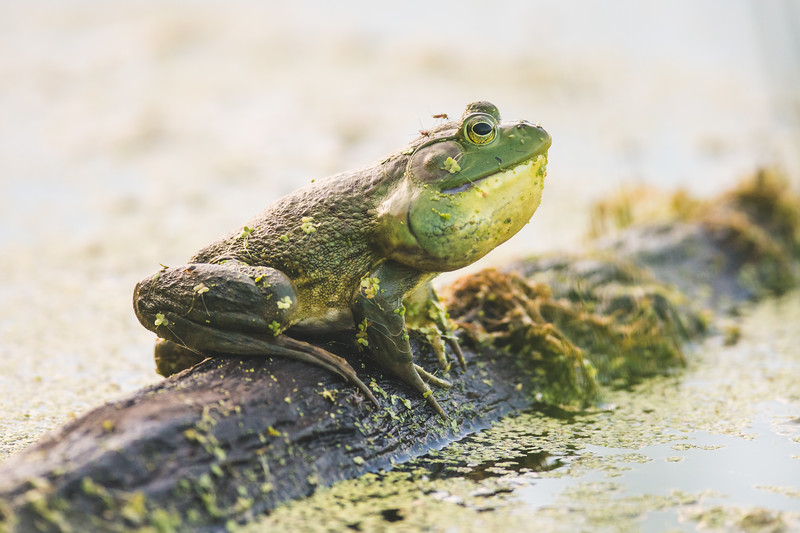 The Frog Gets Kissed

At least I think that is what the mosquitoes on it were doing. I heard a frog behind me, and turned to make some photos of it. It was too deep into a tree so it wouldn’t work. As I turned around I realized that one had been in front of me the entire time. I made some photos of it calling and realized that it had two mosquitoes on its head. The light was fading, but I had one decent series of photos left. I zoomed in on the last photo so you can see the mosquitoes a little closer.

One Reply to “The Ruby-Throated Hummingbird At The Celery Bog”