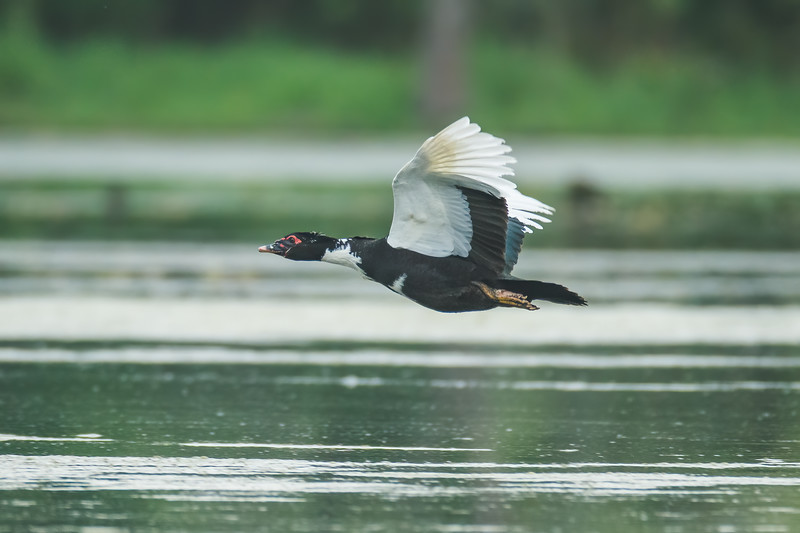 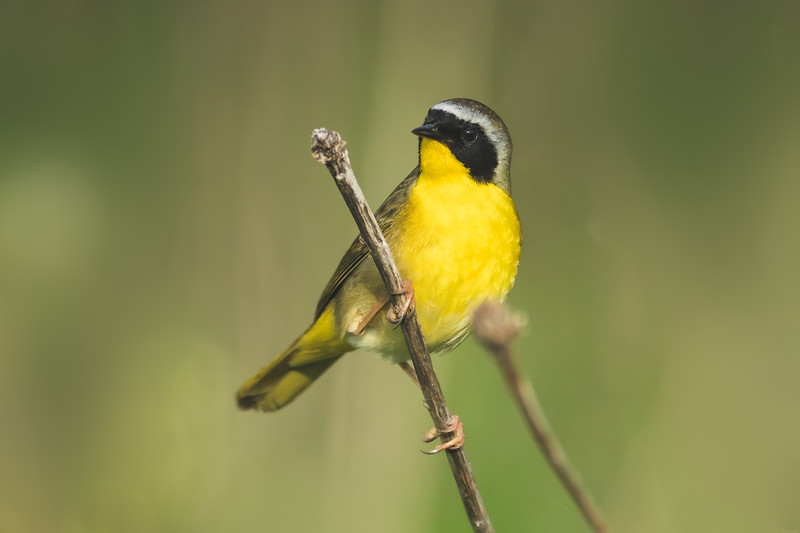 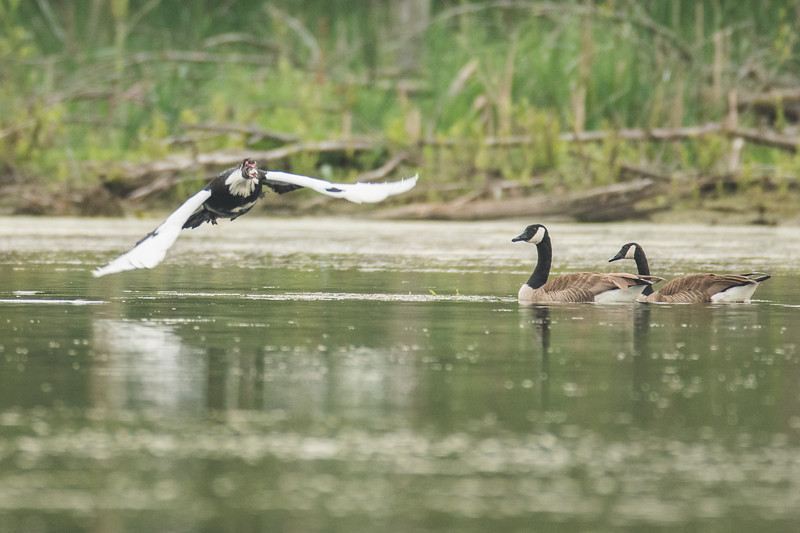 Leave a Reply to The West Laine Wanderer Cancel reply