This is a park that I have been to a few times to say the least. It has gone through some changes over the years though. Some great ballplayers have come through here. A few years ago now I remember a weekend where Jeff Samardzija pitched here on Friday night before playing the spring football game the next day. Each of Jeff’s start was a must see event and the crowd was electric. On this day though it was my first baseball game of the 2016 season. It was a picture perfect day for baseball too as you can see above. 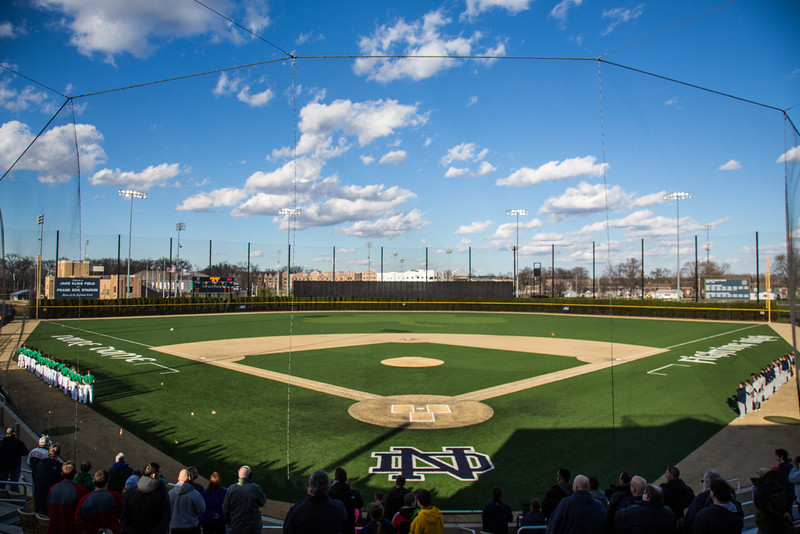 When I lived up north I would guess that this was the stadium that I saw the most baseball in. It was between here and Coveleski Stadium at the time. A season ticket was around $25 and you got to see a lot of good baseball for that. Of course now that I live down here where I went to school Alexander Field has taken over the title as the park that I have been to the most. At one point though this was far and away the winner. I still have a lot of great memories here including a great game between Purdue and Notre Dame in 2007.