In 2008 we made a special trip to New York to see both Shea Stadium and Yankee Stadium in their final year. Yankee Stadium was one that I really wanted to see. It was not the same look as the stadium that many of the greats played in, but it was on the same grounds. In the 70’s they completely changed the look of the park. The history could not be changed though. I have not been to the new park yet. I might wait until they make some history there to visit. 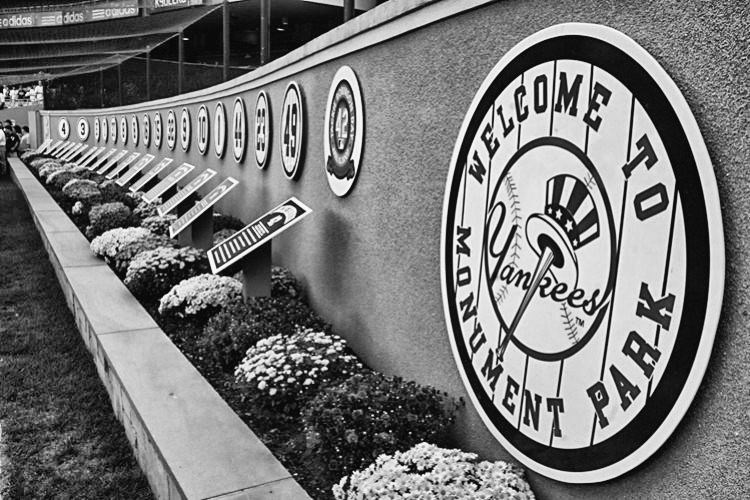 When you visited the old park you had to visit Monument Park. The line hours before the game was tremendously long. It was worth it though just for a few minutes thinking about all of the great athletes that have played before. It was a sobering experience for sure. When I do visit the new park I will have to visit the new monument park and see just how much different it is. This one actually used to be in play when it was first conceived.