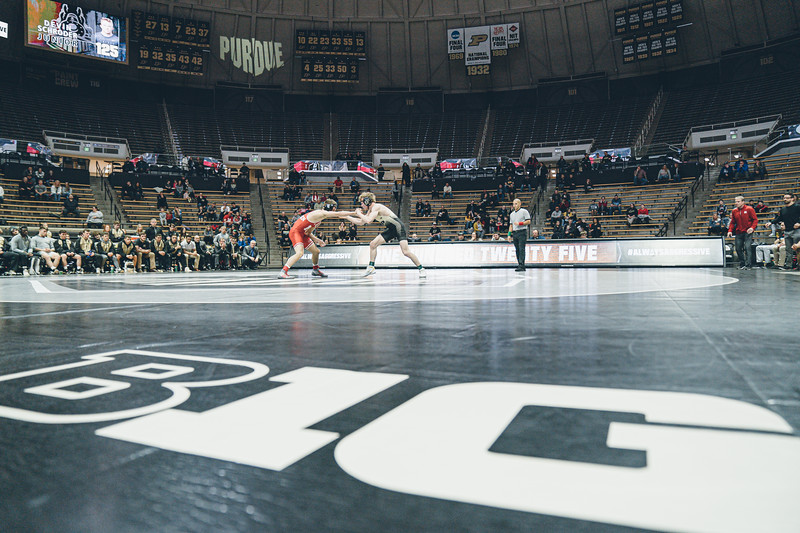 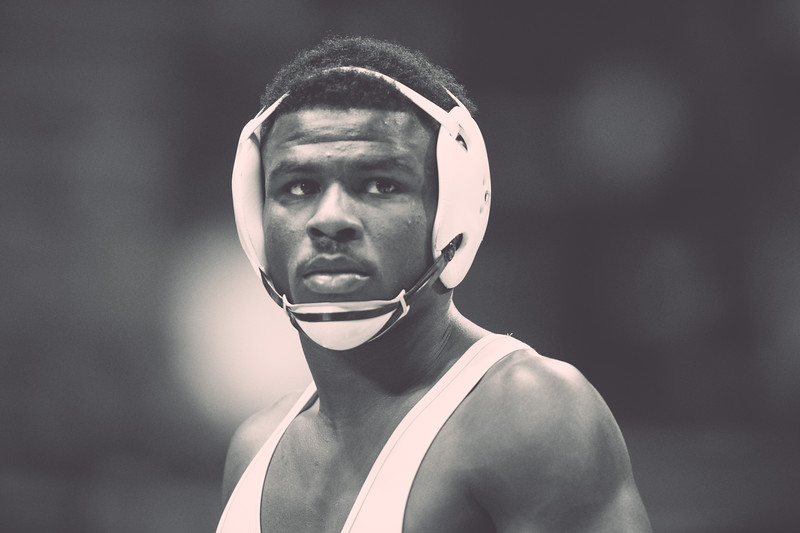 Dusting Off The Canon 400mm Lens

The last time I used either of my big glass lenses was during the last football game of the year in November. With the spring sports just around the corner I thought that I would get the old Canon back out to use it again. It felt weird having that big, heavy glass again after using the Sony 200-600mm lens so much. When you nail the photo at f/2.8 though it is so rewarding. The only problem was that after using the Sony lens this one didn’t seem as responsive. I have a bad feeling about what this will mean for my pocketbook. 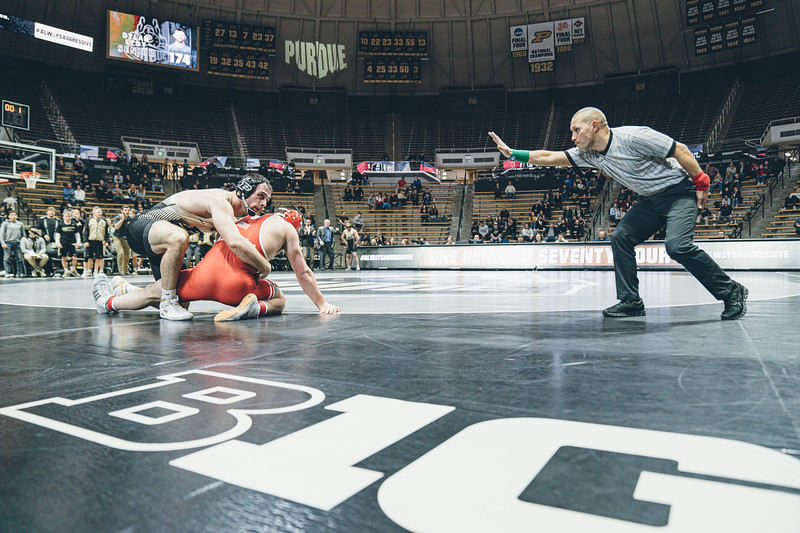 When you are wrestling in a venue like Mackey I always want to make a couple of photos that show that off. Here Dylan Lydy came close enough to me to make this wider angle work. I had a 24-70mm lens ready to go in case the action came to me. I was lucky that it did a couple of times.