My Favorite Sports Photos Of The Decade

I really was not going to put together a post like this one. How do you take a decades worth of photos and bring them down to ten? When I stopped and really thought about the last decade though I was amazed at what transpired. I then actually sat down to come up with a list of ten images. As I started writing the post though I started thinking of others. I then realized that this would be a fun way to show how quickly things can change. This countdown is not my best photos of the decade for sure. In fact some of these at the beginning are just not that great. They are all part of the journey that I made though. I think that the journey is worth celebrating. Here are some of my favorite photos from this past decade. 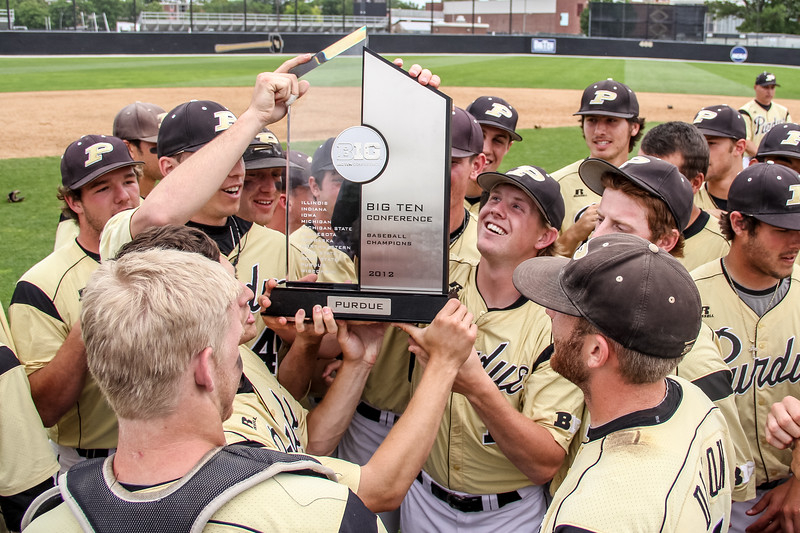 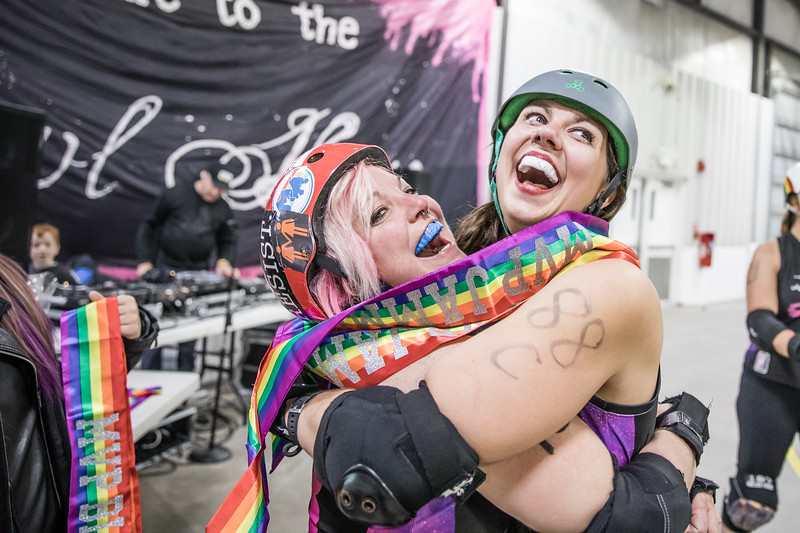 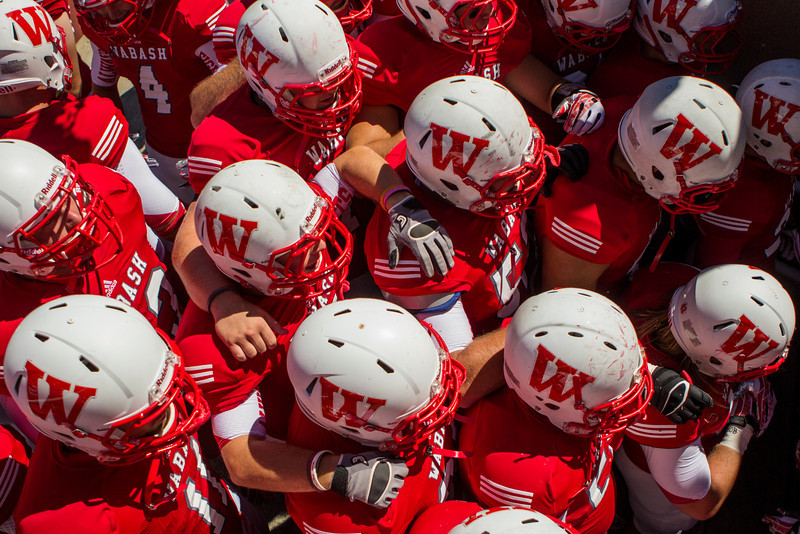 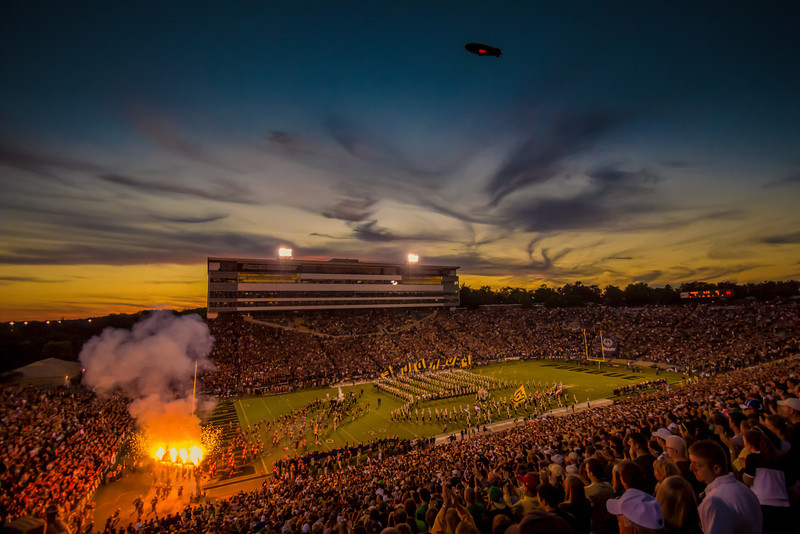 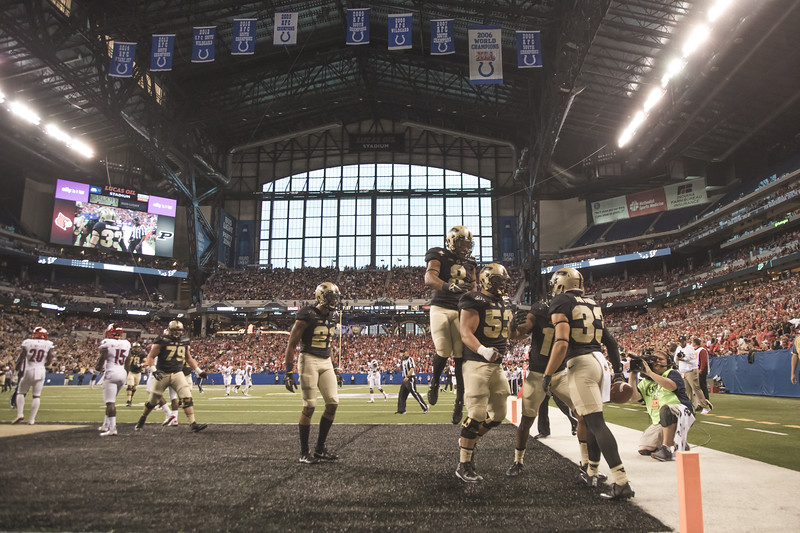 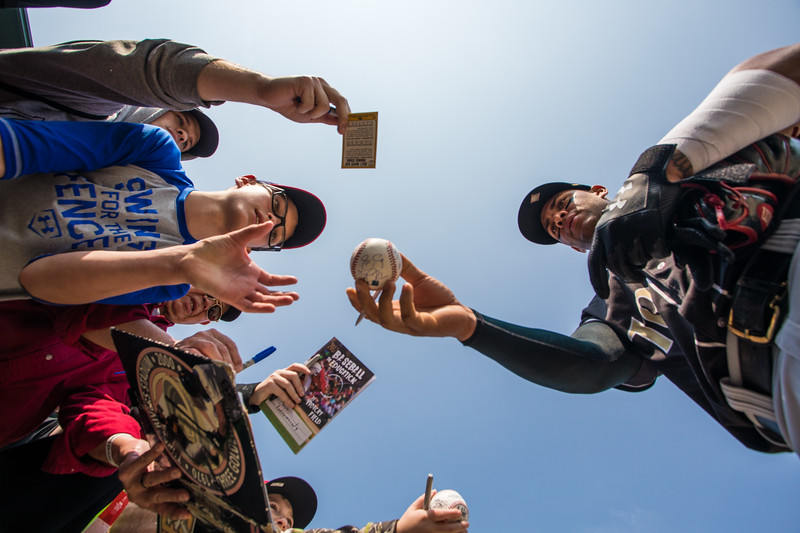 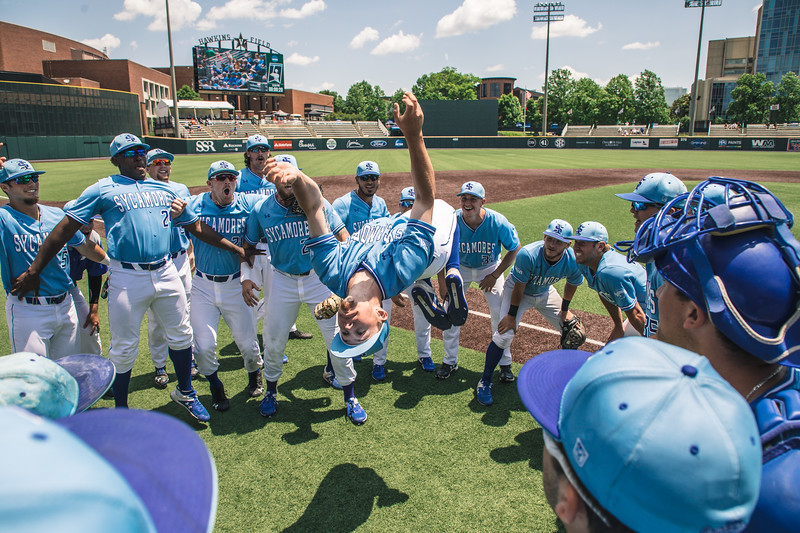 As I said at the beginning. No list of the top photos of the decade will ever seem complete. Ten years is a long time. It is mind boggling to me to think back to the beginning of the last decade and think of where I was. Putting something like this together just helps reinforce just how lucky I am to do what I do. I have no idea what this list will consist of in ten years, but I can’t wait to get out and make photos that are worthy of it.