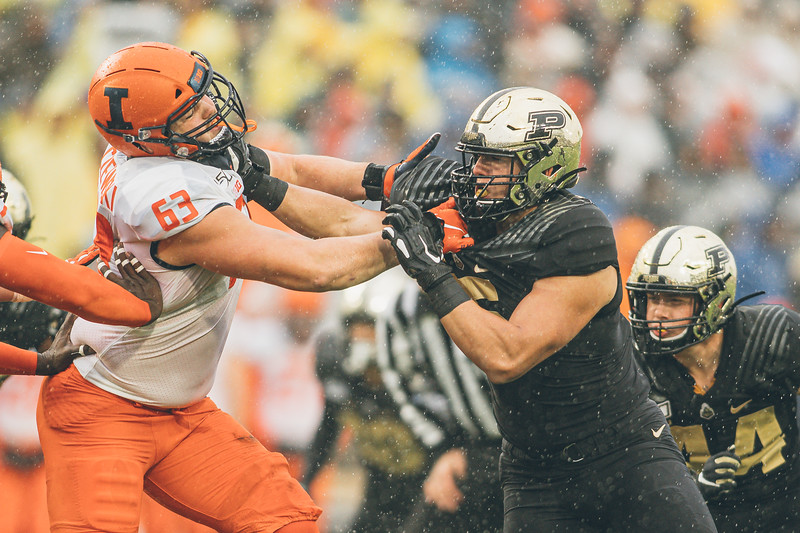 When The Skies Open Up And You Are Making Pictures

All week long they were predicting rain for last Saturday. You knew it was coming. The chance never really moved out of the high 80’s. The one thing that did seem to change in the days leading up to the game was the time of the rain. It looked like the game might start with no precipitation at least. Of course it rained the entire time I had assignments Saturday. One goal that I had during the game was to make a picture similar to the one above. A few years ago a member of the photo team made one of my favorite Purdue photos ever. It was of Ryan Kerrigan rushing on a rainy day. I had the idea of doing something similar with freshman George Karlaftis. Early on I was able to accomplish that goal.

Dot All Of Your I’s

When I made the switch from Canon to Sony I thought that I had thought of everything. I bought new cables for my devices and had everything that I needed…or so I thought. It was on the morning of the game when I knew that it was going to rain that I realized that I did not have the proper eyepieces to use my ThinkTank rain gear. Think tank has a great system, but it really hinges on that eyepiece. I made do without it, but I am shocked that I made any usable photos at all. From the media room about three hours before the game I bought my eyepieces, and they should be here before this post goes live. There is always something no matter how much you think you are ahead of the game.

As you will see in my swimming post tomorrow I had some fun on Friday night panning a bit. As I walked into the stadium and saw the lower light level I thought about doing it again. With the heavy rain I was just running one camera so I decided against it because I might miss a photo. In the third quarter our director of photography brought it up, and gave me the green light to play around a little. I was cold and wet, but with a tough goal ahead of me late in the game I didn’t feel it so much. And The Band Played On

When you think about rain at a football game you think about the players. I always did anyway. I always thought that they can play through that. At a college game though so many more people are out there in the elements with them. In that cold and rainy atmosphere the band still was doing their thing. They even seemed to be having more fun than they normally do. 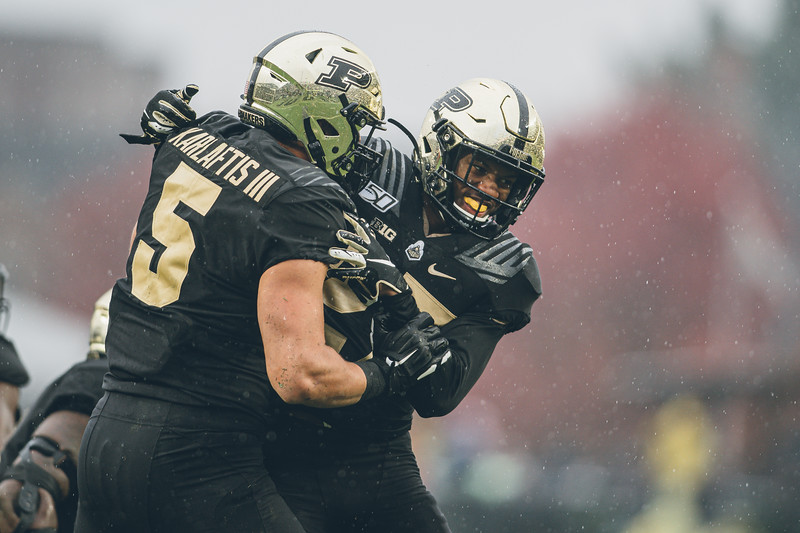 Last week was fun. I photographed a few sports, made some nice fall photos, and of course made my way out to the Celery Bog to see some of the last migrating songbirds. All of my favorite photos from last week can be found here.

I know that I must sound like a broken record, but I have a lot of fun working with this football crew. We only have two more games left this season on the football side. Basketball will soon be here. In fact that season starts on Friday. Here is another stellar gallery from the crew.