Getting A New Vantage Point At The Celery Bog

My last two days birding at the Celery Bog this week were Wednesday and Thursday. At some point I had felt like I was just doing the same thing over and over. Making the same photos of the same birds. I decided to try and change it up a bit. I ended up finding some birds that I had not seen in a while, and I found some familiar birds in familiar surroundings. I also played around with a lot of dead space as well. I think that at some point tight shots of the same birds starts to get a little played out. This was I could at least feel a bit creative. I think that it worked out pretty well.

Adding Some Color To The Image

I made a few photos of this mute swan as it swam across the pond. Photographing the bird backlit led me to an interesting situation. When it panned through some low hanging leaves the colors of the leaves came out into the photo. I probably would never have used any of the swan photos, but I liked this little experiment in color. 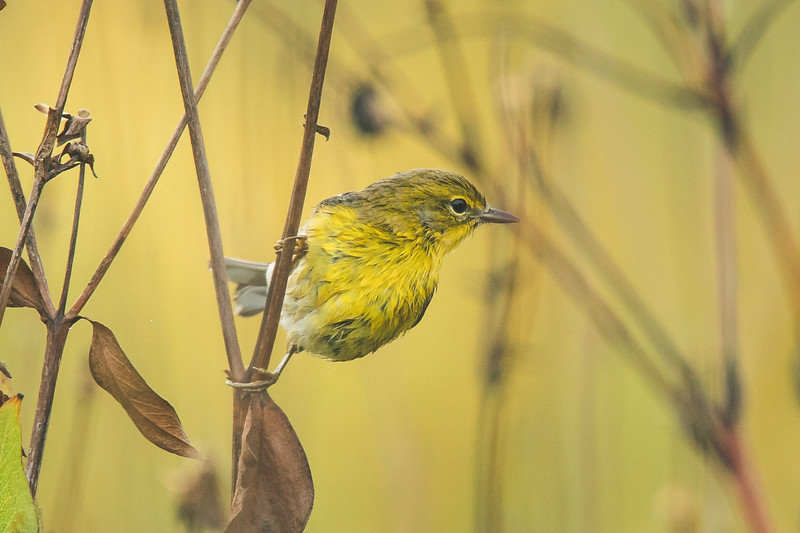 This is a bird that I don’t see very often. By going out of my way I was able to see it two days in a row! This one stayed hidden for a while, but then popped out just long enough for me to make this photo of it. This is a bird that is notoriously hard to find around here let alone photograph. To get such a good look at one is a pretty cool thing.

Yesterday I posted a picture of a great blue heron flipping a minnow in mid air. Today I have one of a green heron doing the same thing. The background distracts a bit from the photo, but it is still a good one. Considering that I have not been close to a green heron at the Celery Bog until a couple of weeks ago this is an amazing thing to see.

At this point of the season I don’t make many photos of robins. I saw so many on Thursday that if I tried each one I would still be there. This robin though had such a cool perch that I couldn’t resist making a photo of it. By the time winter is over I will be excited to see the robins all over again. 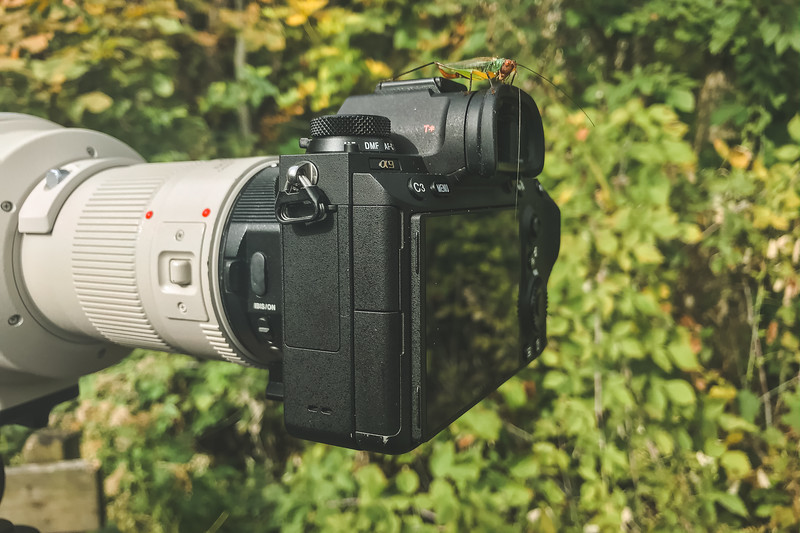 While talking to a couple of photographers I noticed that I had someone trying to use my camera. This black-legged mountain katydid was getting a good look through my viewfinder. It is amazing what you will find at the Celery Bog.

While walking the trail I found this art on the side. I stopped to make a photo because I thought that it was so different. I didn’t know if it is for someone in particular or anyone that walks by. It is interesting. I see little gems like this all of the time out in the woods.

Checking Out A Perch

This tufted titmouse looks like it is checking out this perch to see if it is structurally sound. It is a different photo of this bird for me so of course I like it. Any time that you can capture a new behavior it is a good thing.

2 Replies to “Trying Something New”