Back To The House Of Clouse

Saturday morning I found myself back at Harrison for the second week in a row. This time it was to watch the Harrison Raider soccer team. One reason that it is fun to photograph them is that they have colors similar to the high school where I went to school. The other is that their field makes it easier to photograph than others. The lack of trees around it allow more light to hit the field for longer. 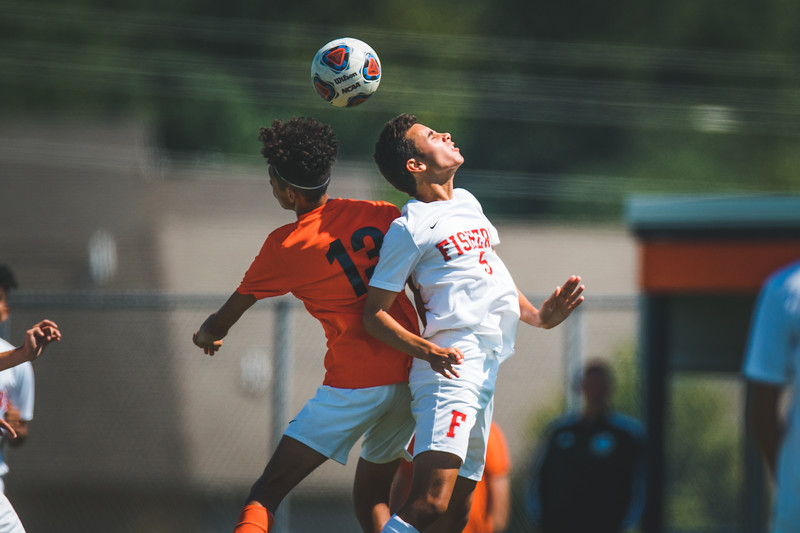 Here is a link to my gallery from the game. I only stayed for the first half so that I could get to Purdue for the volleyball scrimmage that they held. I still came away with some images from the match that I really liked.

Learning With The Sony System

There are many reasons to shoot a lot this time of year. One of them is to get the rust out. After just photographing baseball for a few months sports with quicker action can seem harder to photograph. The best way to get rid of that is to get out there and shoot a little. This year things are more complicated as I have switched to Sony. Getting used to the new gear in time for the major sports rush is a huge goal of mine. One little thing that I have noticed is that with my adapter on the camera I cannot lean on the body like I used to. It was probably never good to do in the first place. If I lean to hard I have to restart the adapter. It is a minor thing, but better learned when I am shooting for fun than at the big game. 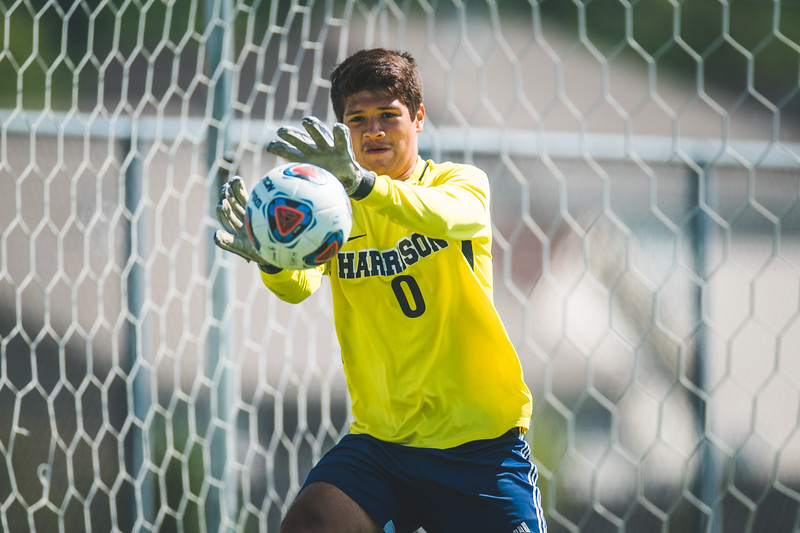 Pregame With The Goalies

One thing about soccer is that you never know when the only goal of a game will be scored. You want to be on that end for the goal and the jube. When you do that of course the goalie is one player that you are too far away to get. I can get some good stuff with my 600mm lens, but it is all too far away. During pre game when the goalies are warming up I try and get a few images so that they are not left out of the gallery. I don’t post these as game images, but the parents can have nice images of their kids.