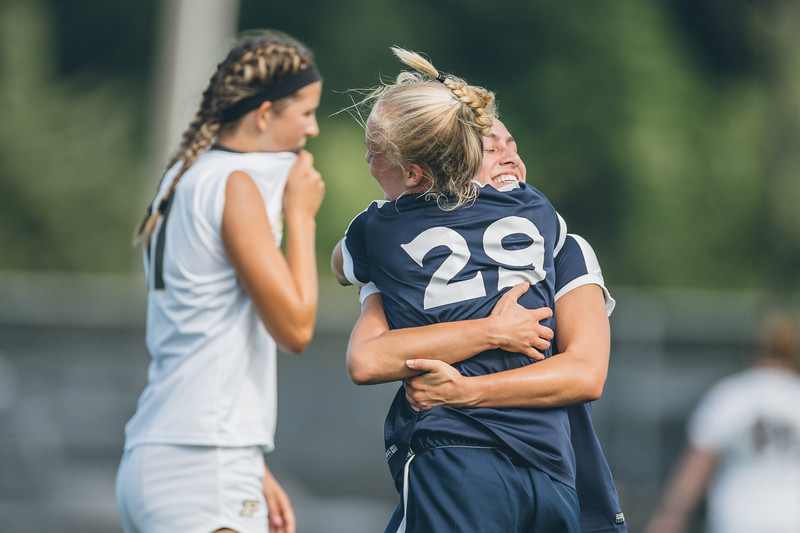 I have only photographed the Xavier women’s soccer team once before. I was on campus and covering a swim meet. Had the meet gone according to schedule I would have seen much more of the soccer match, but I did manage to walk over to photograph the game winning goal. This time my trip to see them was much shorter as I just had to drive down the road. This was a good game for an exhibition. Xavier scored in the first half, and that was all of the scoring that would happen. They walked out of Folk Field with the 1-0 win. 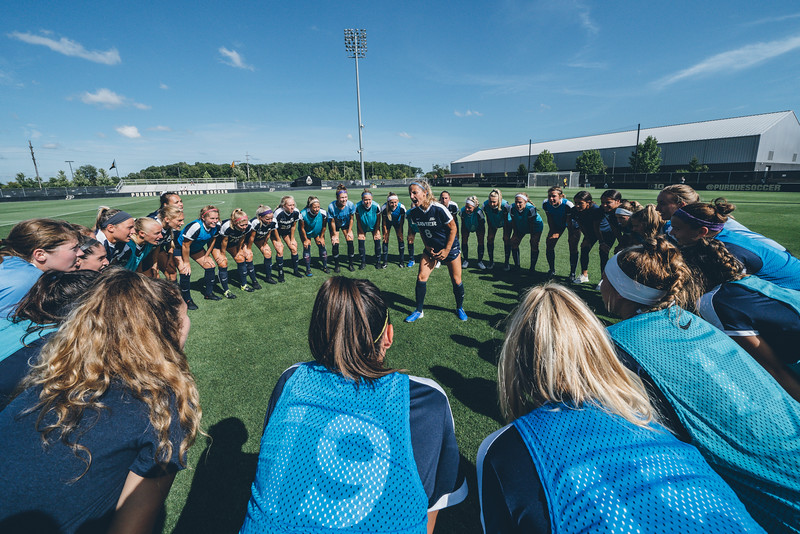 I decided to rent a Sony 12-24mm lens for the week to test it out. I wanted a native version of my Canon 11-24mm lens. I don’t know that any lens will rival the Canon, but I liked what this one did for me. More importantly I liked the fact that it was far lighter than the Canon. Later on in the week I will do some testing to see if this is really the lens for me.

The True Speed Of The Sony A9

I thought that I was really seeing an amazing camera for the last couple of weeks. Then I used the A9 on a piece of native glass. Even with a 1.4x teleconverter on it the Sony 70-200mm lens and the A9 were an amazing combination. It is almost too fast giving you too many shots to look through. I definitely will have to work on throttling myself a little more so that I don’t make as many photos in those little bursts.

Last week was a fun week as the college sports season started back up. I even got to photograph some football again. You can see my favorite photos from last week here. I am not part of any team or school so I have to wait a little longer to get my feet wet every fall. This week was a fun one because I was finally able to get out and make some photos.