The Lafayette Aviators Close Out The History Of Loeb Stadium

Last night was the last game in the history of Loeb Stadium. Since I moved here I have really enjoyed seeing games at this old stadium. It was a great atmosphere to have one last game at the old stadium. They have been playing games there since 1940, and it seems as if people from all of the generations since came out to say goodbye to the old place. 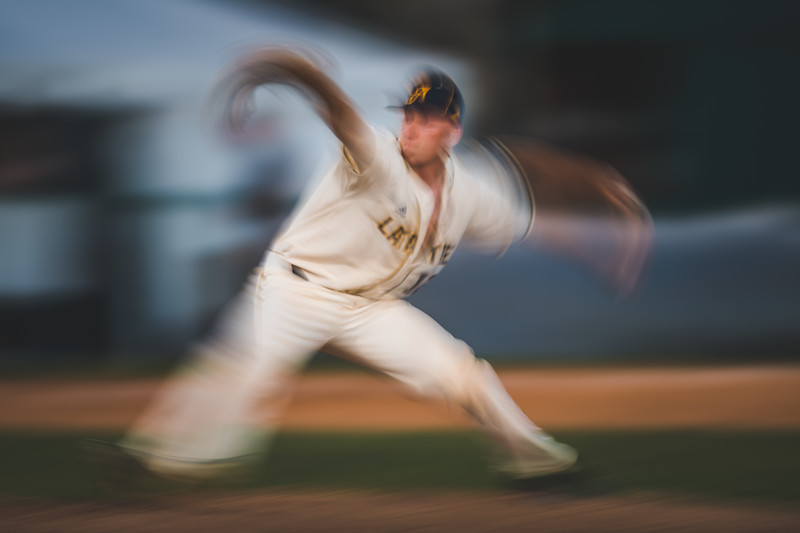 Over In A Blur

This summer ball season flew by. It was not that long ago that we were at Opening Day having fun. Since that time the kids and I had a blast attending the games. My daughter loved finding out what was open for games and doing them. She was even able to announce twice over the course of the season.

Photo Story From The Game

Last night the local law enforcement agencies came out to the game as part of their night out initiative. They threw out the first pitch as well participating in the between innings entertainment. The highlight of the night though had to be the dog stopping the runner from stealing second base.

It was interesting watching the fans on the field after the game. Everyone had their own way of saying goodbye to the old stadium. At the same time it was time to say goodbye to this team. School is starting, and the players have to get ready for their college years. It was late at night, but nobody seemed to be in a big hurry to leave.

The Summer Of Baseball

This year I set out to see more baseball than I have in the past couple of years. Over the course of this summer I really did that. For what I shoot that time is drawing to a close. With the college sports season starting soon this very well could have been my last baseball game of the year. I love baseball, and I never want to see it go. It is that time of the year though. I have seen far more baseball than I had the last couple of years combined this year. Maybe I can squeeze one last game in.