Using The Sony A9 To Capture Wildlife

After a couple of days with the Sony A9 I had to try it out on some long glass. Part of the trouble of switching from Canon to Sony is the fact that off the bat I will not be able to get ahold of the Sony 400mm and 600mm lenses. I have a metabones adapter that will help me get through this phase. I was really curious to see just what I could do with this setup. I made a couple of images with just the adapter and the 600mm lens, and then I decided to have some fun. I threw the 2x teleconverter onto the lens as well. I thought for sure that I would start to see the cracks develop here. I found that the A9 hunted about as long as my 1DX does, but when it caught focus it was deadly. Once locked on it would not let go. This camera almost doesn’t seem fair. 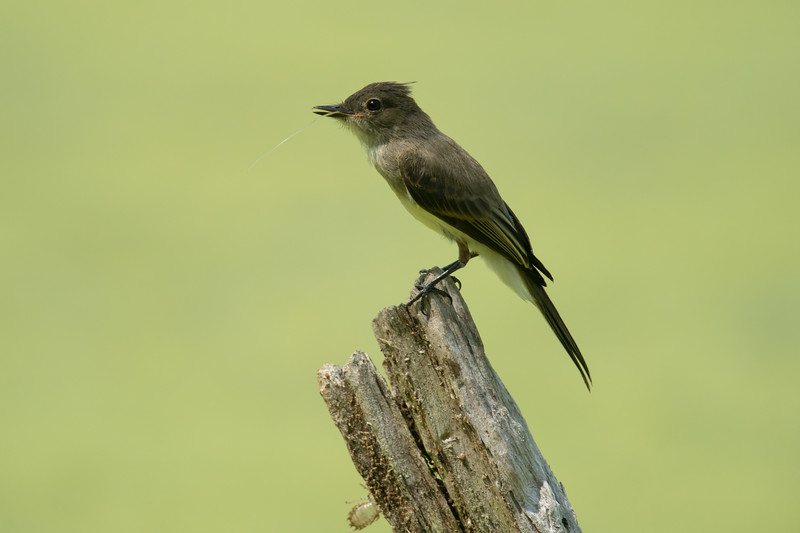 Making The Switch To Sony

Yesterday I put a lot of my Canon gear up for sale. When I did that I had instant DM’s asking about the switch. At some point this had to happen. I started my photography journey with a Sony in my hands. The performance of the RX100VI really started me thinking. Seeing Sony announce an amazing camera, and hearing through the grapevine that the next Canon is still a ways off sealed the deal. At this point Canon is just so far behind the curve. They may catch up quick, but it just doesn’t seem like that is going to happen. Their entry into the mirrorless race was underwhelming. Maybe I come back to Canon someday, but for now the push is on for Sony. I am freelance and far too unknown to have any influence. All of this gear will be coming out of my pocket. I wouldn’t make this switch if I didn’t feel that it was what was best for me. I will have more on the switch coming up, but for now things are looking good. I still have yet to photograph sports with my gear. I have done so with others Sony cameras, but this week will be a fun one trying some things out. 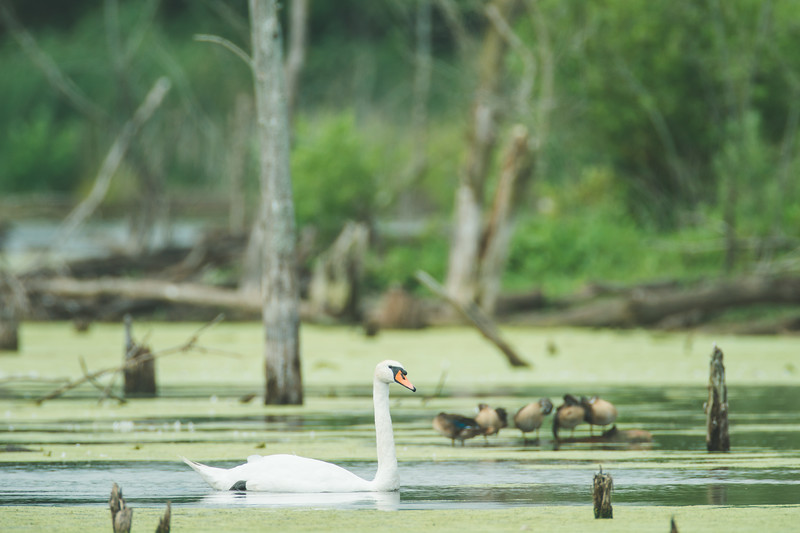 Back At The Bog

It had been a while since I was last at the Celery Bog. The last trip through there was in late May just before my trip to Ohio for a baseball tournament. I left just as the spring migration was ending. Once the thousands of birds are gone it is hard to want to get back out there in the heat. It is an amazing place to find fast moving action though, and the place where I usually end up to test out equipment. I am sure as I try and figure things out and get used to my new camera I will make a few more trips out there.

This was the first week in a long time that I did not fit at least one baseball game into my schedule. The season for me is winding down so I really need to pack more baseball in as quickly as I can. I did have a fun week making photos though. You can see my favorite photos from last week here.