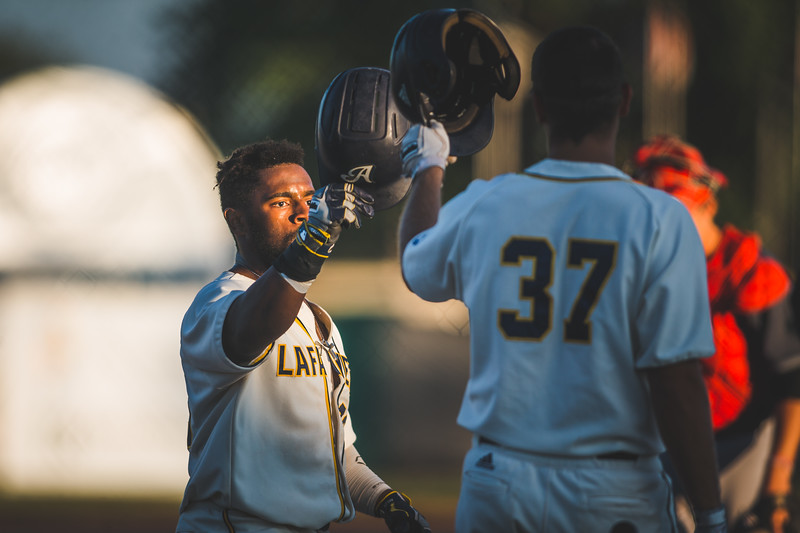 Back At Loeb Stadium With The Aviators

After spending the last couple of weeks traveling I was able to get back to Loeb Stadium again to see the Aviators play. This is a great place to watch a game, and the family can have fun there while I shoot as well. They really do a good job of making the game fun.

This is always a joke of mine, but it really is true in sports photography. You don’t expect the catcher standing on first base to twirl his batting helmet on his finger like he is on the Harlem Globetrotters, but it makes a cool photo if you catch it. Often I find that the best baseball photos are the ones that are not of the action. I love finding the little moments hidden in the game. This was one of those from last night.

You can find my complete gallery from the game here. I don’t really go into the games for coverage like I would a normal game, but it is fun trying to find moments.

I never played at this stadium. In fact I moved back to the area in 2011 not really knowing anything about Loeb Stadium. I found it when I found the Colt World Series. It is a great old stadium that is seeing its last days. It is nice to be able to document the end of this great stadium. There will be a newer, better stadium in two years, but not with the charm of this old stadium.