Indiana State Gets A Second Shot At Vandy

Saturday night at the NCAA Nashville Regional was a great game. Indiana State gave Vandy a real scare. With top seeds going down all over it seemed like it could be a real possibility. That did not happen. ISU fell to fall into the loser’s bracket. A win earlier in the day against earlier in the day led to this rematch. The Sycamores fought hard again, but late in the game they just couldn’t keep up with the #2 team in the country. This was the end of the tournament and the season for the Sycamores, but what a season it was! 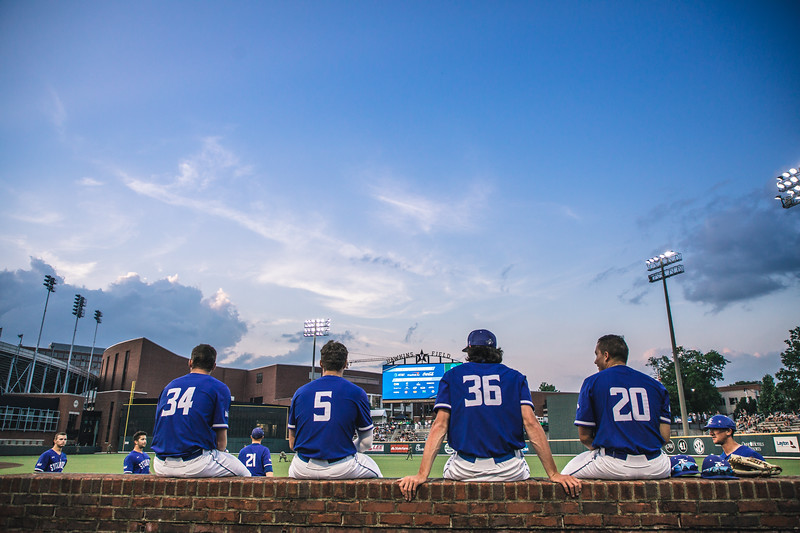 That was a fun filled baseball week for me. I shot three minor league games, one college practice, and then four NCAA tournament baseball games. My favorite photos from the week can be found here.

Being A Little Behind

Thank goodness this blog is not a news site because I am quite a bit behind. When you attend so many games in so many days it creates a heck of a logjam on the site. I could have double posted for a few days, but after being gone back to back weeks I decided to just let it ride so that I could concentrate on family for a while.