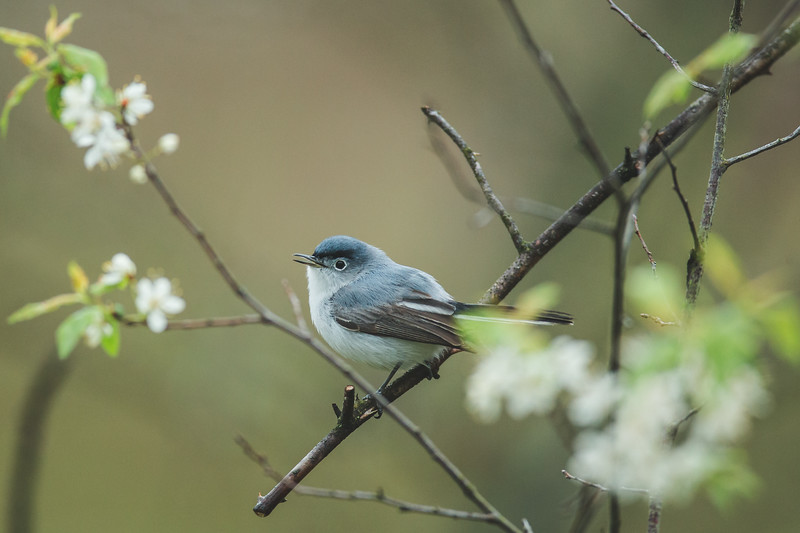 A Trip Remembered For More Than Birds

While most of my trips to the Celery Bog are remembered for the birds that I saw on them this one on Tuesday will be remembered as the lightning day. I had rain gear on, and I was ready to sit out any rain because the birds were everywhere. A little rain can add to pictures as well. At some point though the birds disappeared. That is when the thunder started getting louder and louder. When you are holding an aluminum monopod you start to rethink your life choices real fast. I got to my car just in time for the loudest clap to hit. The sound ricocheted thought the bog. I through the monopod in the back of my car and jumped into the front seat. Sometimes the stuff I do is not worth it for the shot.

When The Rain Clears

After a very heavy downpour the birding was amazing though. The birds all came down from the treetops to feast on all of the bugs flying through the air.

Ready For My Closeup

So far this spring I had only seen the pine warbler through a branch or through some leaves. I never really had a clear shot to make a picture of one. At some point I felt like I would never get a clean shot. As I decided to pack it up and leave early though I ran into this one on a trail that I rarely frequent. The bird gave me a few different looks before finally flying off. The reason that I go out to photograph birds so often is that I feel that you have to. So much of what you see on each trip is pure luck. The fact that you and the bird are in the same place at the same time is something else. By going out more and more I find that my luck improves. As you will see in my post from my outing Wednesday my luck really improved on Wednesday.

A lot of people I see give these birds a bad name. The Yellow-rumped Warbler (often referred to as butternut) is a very common bird at the bog. In fact you could throw a rock in any direction and probably hit one. I would not recommend that though as you would injure the bird. I will be the first to admit that I don’t photograph every one that I see. When I see one that is on a cool perch though I will photograph them. I really think that they look awesome so I want to capture that.