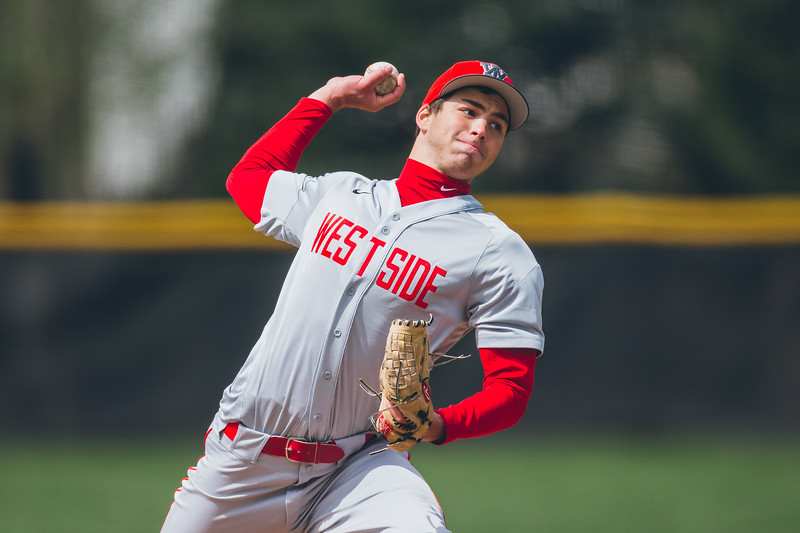 West Lafayette Plays An Away Game At Home

Saturday morning I went to the West Lafayette home field to watch them play an away game. They were supposed to play in Rossville, but the game was rescheduled to take place at Bob Friend Field. This was my first chance to see the away uniforms for West Side, and they are great. They are so simple, but that is why I like them so much. They have a timeless quality to them. 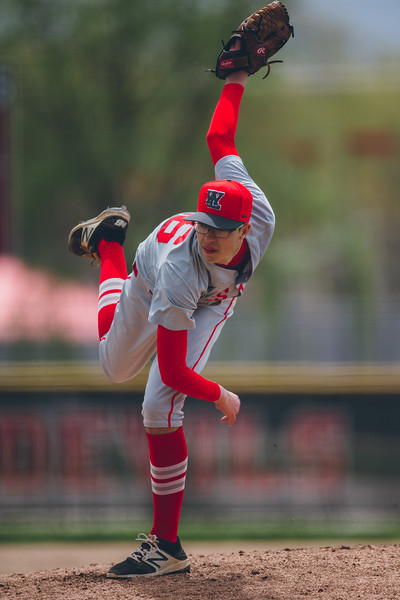 Photo Gallery From The Game

Here is a link to my photos from the game. I missed most of game one, but I did stay for most of game two to get some photos in. It might be my only chance to see these great uniforms so why not stay for a while? For the first time this season I was not really feeling it during the game. I was guessing wrong a lot in the field. Maybe it was the crazy wind that was throwing me off. Either way I ended up with a few photos that I really liked from the game. 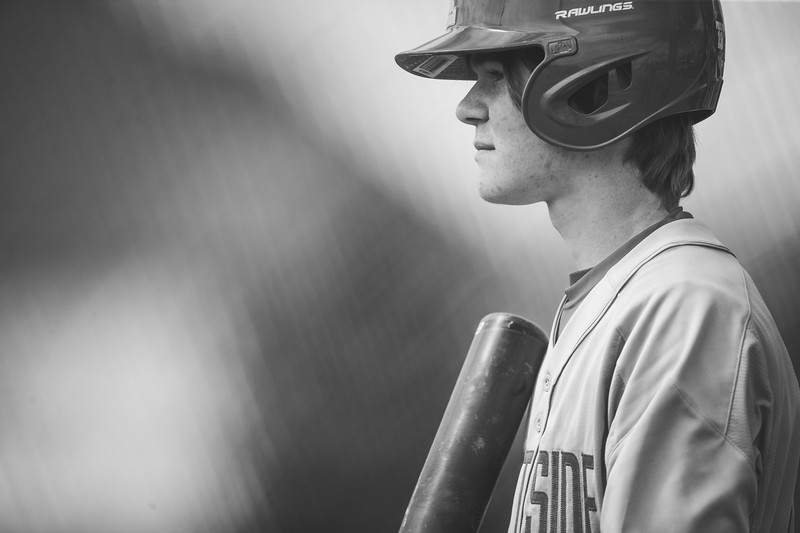 This was a fun week for making baseball photos. I was able to get a few games in, and that honestly is the majority of my photos this week. You can see my favorite photos here. 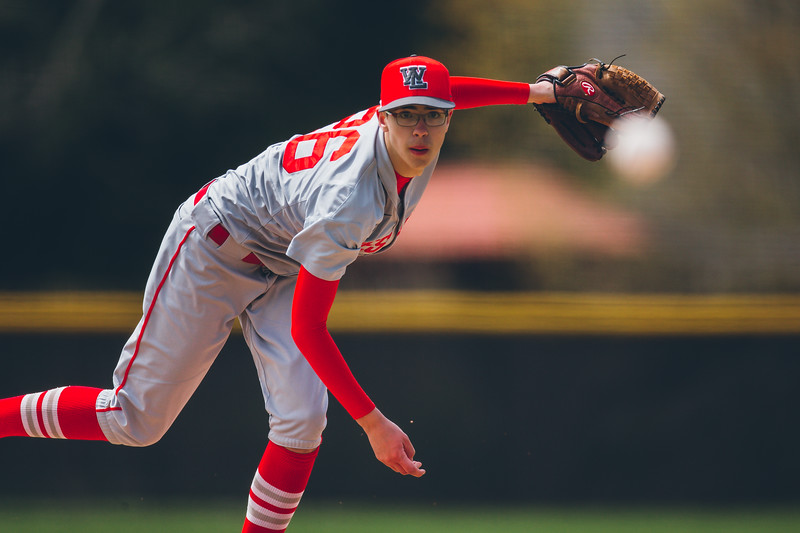 A Familiar Fall Off

Maybe I have seen too many older baseball pictures, but I thought that the game 2 West Side starter fell of the mound just like Bob Gibson. I put the photo up on social to say just that, but I was told that the young kids on social are too young to know who Bob is. Heck I was not born when he pitched, but I still know who he is. If you follow baseball you had better know who Bob Gibson is. I really need to get out to Bob Friend to see this young man pitch again. I followed my normal method for photographing a pitcher, but I made sure that I had something special at each stop. I ended up with this motion from every angle which was fun.