Taking The 600mm Lens For A Spin

Knowing that I had tennis on Sunday I wanted to test out my 600mm lens under the lights of Basham Courts. I had an idea of what I would see through the lens, but I wanted to see how well the f/4 lens did under the lights of the court. I was not able to get nearly as high of a shutter speed as I hoped that I would, but I loved how close I was able to get to the action. I will trade a little shutter speed for getting closer to the action. 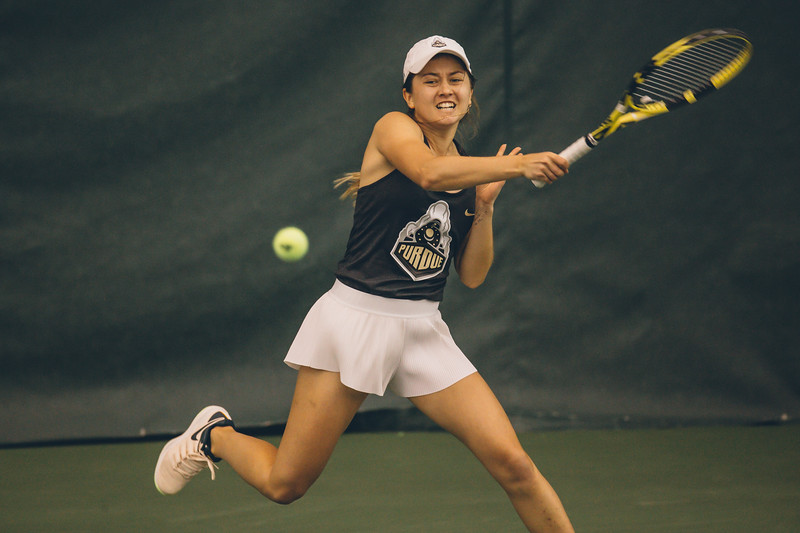 Using Long Glass And Distance To My Advantage

With long glass you can sometimes use it to your advantage. I went up top to shoot some of the action, and at certain angles I could make it look like I was not nearly as high as I was. When you shoot up top you can get new angles and shots that you just cannot get down low. Part of this test was to see if I could get a wide variety of shots. I think that it worked just fine, and I have much more confidence heading into Sunday. 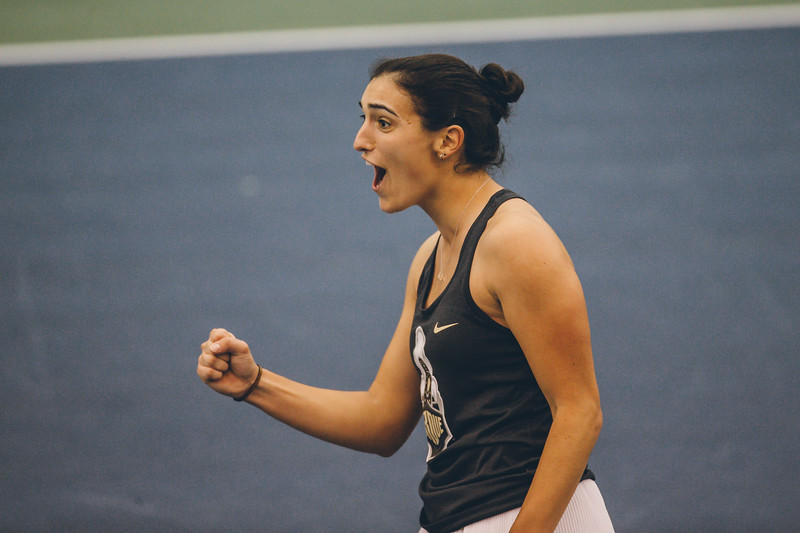 Getting Some Tennis In

Another reason to head down Friday afternoon was to get some tennis under my belt. I don’t shoot the sport often so I want to get the rust out before things get real on Sunday. As I shot I could see things slow down a bit, and I started getting back in the groove. Hopefully that helps me put together a better gallery tomorrow.