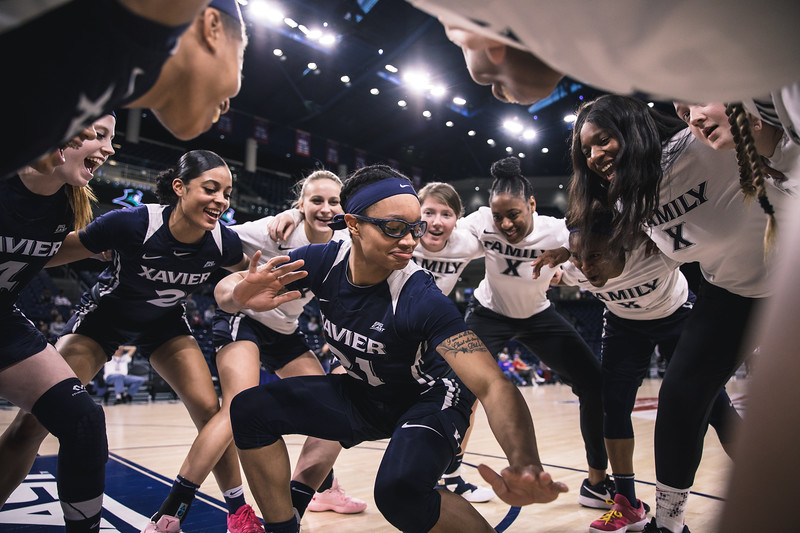 Xavier Opens Up The Big East Tournament At Wintrust Arena

I had a lot of deja vu Saturday in Chicago. Before the game in the locker room I realized that it was the same locker room where the men’s team celebrated their Big East title last year. Wintrust is a great new arena. It seems like it is meant for photographers. The light was fantastic, and the empty baseline meant that I could pick my position. Xavier battles Providence hard, but ultimately fell at the end of the day. It is always fun photographing this team though.

In With The Band

Part of the fun of postseason shooting is getting closer to the band. For most of the year the band is up in the stands at Mackey. In the postseason all of the bands are down at our level making them easier to photograph. For the past few days I have been trying to make a band photo that I am proud of. I really liked how this one turned out. 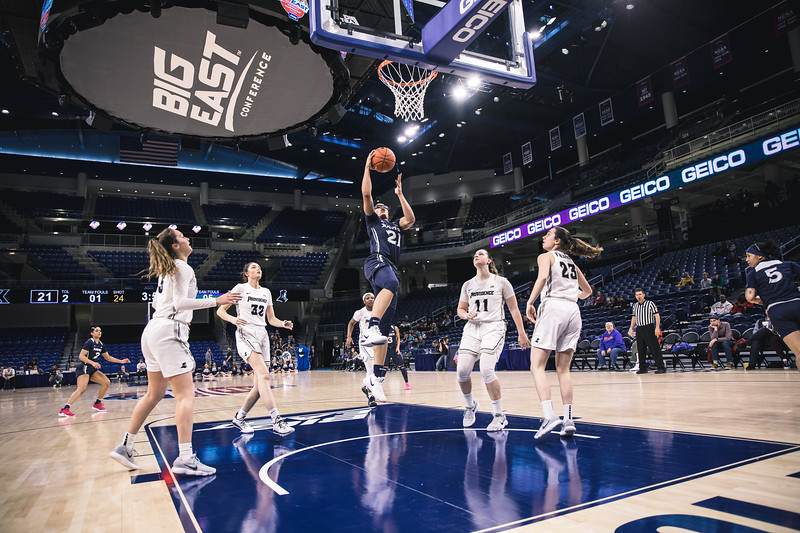 The Last Game Of The Year?

More than likely this was my last basketball game of the season. My schedule and the teams that I cover tell me that I am done. I usually am done with basketball by this time of the year. For some reason though the last couple of years I have not been able to get enough basketball in. Last year I was able to go much deeper into March Madness, but if this is how my season ends I feel that it was a good run. Hopefully soon the weather turns and we can have warm weather and baseball and softball to cover. 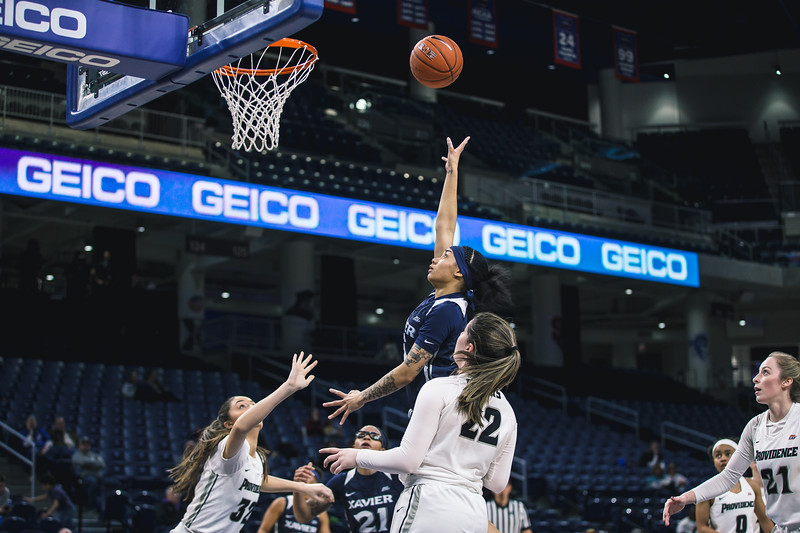 Last week was a great week. It started with finding a few short-eared owls and ended with five days of basketball to close out my basketball season. I was able to shoot in Hinkle, Banker’s Life, the Enterprise Center, and finally Wintrust. Three of the four had such good light that I could not believe my luck. It was a great way to end the basketball season. 5 days, 5 games, four arenas, and three states. You can see my favorite photos from last week here.