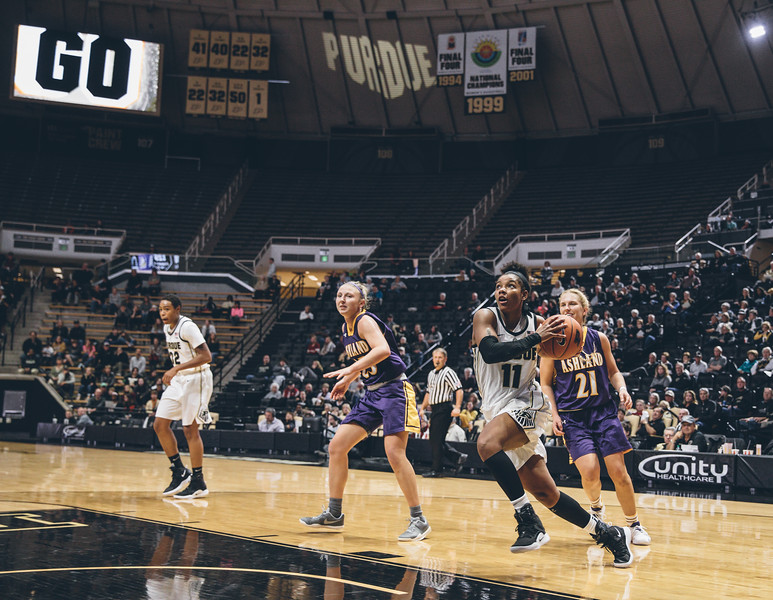 Back In Mackey To Watch Purdue Women’s Basketball

I have talked about it before, but when I moved back from Iowa in 2005 I really dove into Purdue sports. I bought football and men’s basketball tickets right away. I also bought women’s basketball season tickets because it seemed like a cheap way to gain John Purdue Club points. That turned out to be a great decision as I quickly fell in love with the team. I had seats in the sixth row across from the Purdue bench, and the people around me were fantastic. Art and Sharon who sat behind me were great people that taught me the traditions of the team and talked me into a few road trips to see the team play. I always had my camera with my, and I made pictures from my seat. They were not good photos at all, but back then I thought that I was pretty hot stuff. It is mind blowing to me that I now am on the baseline making pictures for the team. The pictures are still not the best, but I have a great time doing it.

There Was A Game

Enough going down memory lane. There was a game that allowed many players to get in. It is fun getting back to shooting basketball. It really is a challenge as you have so many people moving in between you and the person with the ball at times. You really have to focus and be a step ahead if you can. This team is fun to cover as they can drive or pull up and shoot the jump shot. Some of my favorite shots of the day were of the jumpers that they were taking. 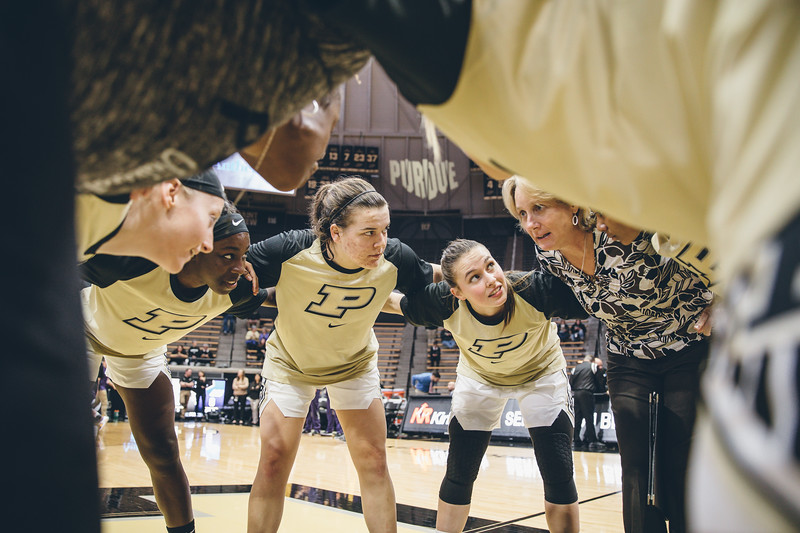 My Photos From The Game

If you click here you can see my photo gallery from the game. It never gets old seeing my stuff on the Purdue website. At some point you would think it would be routine, but it has not become that yet. Maybe being away for the last couple of years has something to do with that. I really enjoy what I do though, and helping document Purdue Athletics is amazing.

Here comes the broken record about how much fun I had making pictures the week before. I really did have a great time though. My week started with a solid moon photo, and moved right through a fun four days covering athletics. Here is the link to my Exposure page with my favorite photos from last week on it.