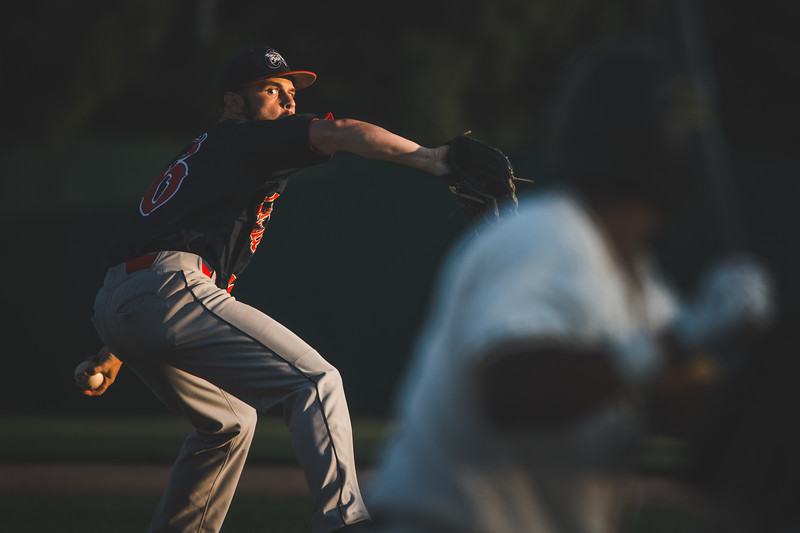 Last night I was supposed to be enjoying a birthday party for some friends and family at Loeb Stadium. I decided to take my camera to see what I could capture as well. Okay I took two cameras and three lenses, but who is counting? I really did not shoot much during the game. I shot for a bit during the first inning, and then when the light became really good for a couple of innings later in the game. The day was more about hanging out which is what I did. Our seats were right behind the plate where you get the great shots of the pitchers up against a dark background so I had to shoot during those innings. The shot above is one of my favorites to capture, and it happens almost every night at Loeb Stadium. 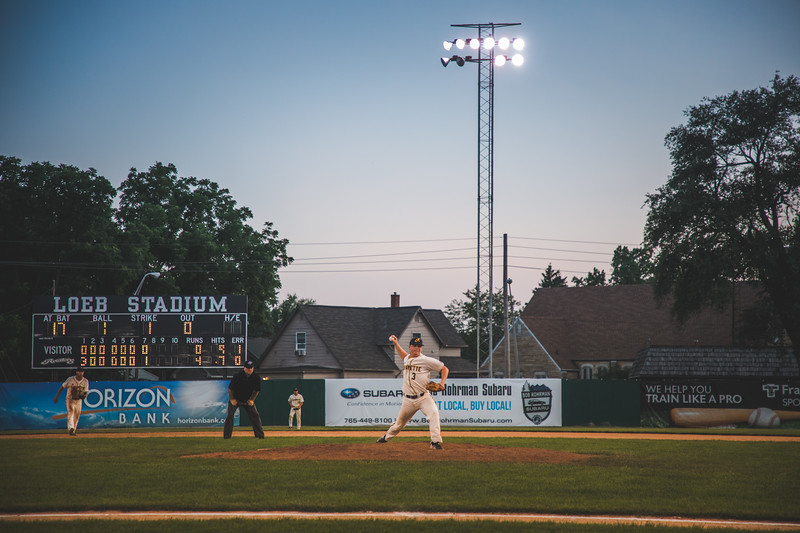 The Magic Of Loeb Stadium

I have shot a fair amount of games at Loeb Stadium now. It is a fantastic place to shoot baseball. Even when the stadium is packed it still seems like I can get around easily to get the shots that I need. On a night like last night I didn’t move much, but when I have had to in the past it has been no problem. I keep saying that I need to shoot here more as the stadium as I know it won’t be around much longer. I shot the game on the first of the month and said that. It took nearly a month for me to get back. I don’t think it will be that long until I am back again. 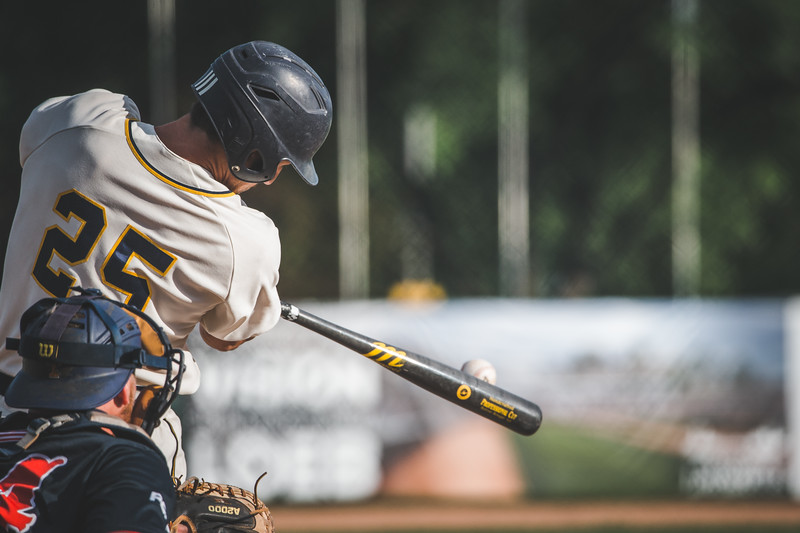 Getting Out And Shooting

If you could have been a fly on the wall in my house this week then you know that I have been going stir crazy. I have really been missing sports photography. My college season ended on a really high note with the Big East Baseball tournament. That made going into the off season that much harder for me. I have been itching to get out and shoot something. Last week I photographed birds, bees (separately don’t go there), and even set up a water droplet shot. A defective dropping mechanism foiled that attempt. In other words I am bored! This was just what the doctor ordered. 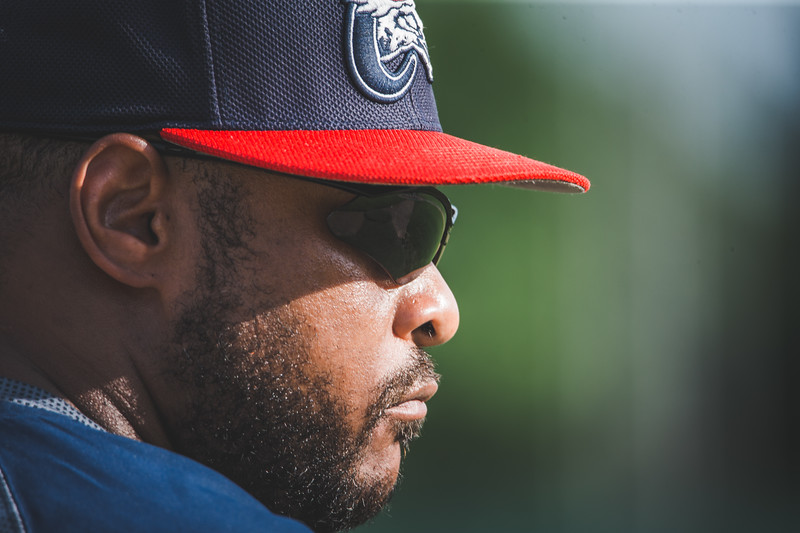 This was one of those shots that I was not thinking about until it happened. I moved to the third base side of the stadium to capture my friend Brian throwing out the first pitch. I looked to my left and immediately swung my camera over to make this image. I love getting under the brim of the hat to bring people a little closer to the game.