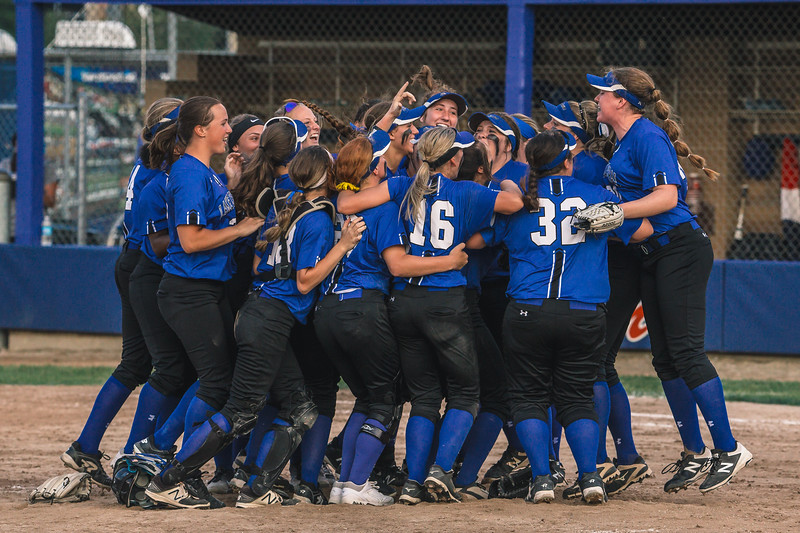 Last night the Lake Central softball team won semi-state just down the road from me in West Lafayette. With that win they earn a return trip here next weekend for the state finals. It will be cool to see state played at Bittinger Stadium. I have always wondered why the Purdue stadiums sit empty when they could have a use in the summer. This is a great way to show off the cool look of the new stadium. It is also nice to see a team from the Duneland Conference get to the state title game. They were not in the Duneland when I played, but they replaced Hobart which has to be an improvement.

After last weekend I really was having a hard time with the slow pace of this week. You can have a couple of good shoots, but they don’t compare to the fast paced nature of tournament baseball. I spent most of Saturday doing things around the house, but after dinner I was almost pacing around. My wife knows these scenarios so when I all of a sudden saw that there was a semi-state game happening down the road she knew that I was gone. I wasn’t gone for long as the game had already started, and it was a fast paced game. In the end I got the emotion that I was looking for. If you have someone in the game you can download any of the images here. It is an unlocked gallery with downloads on. 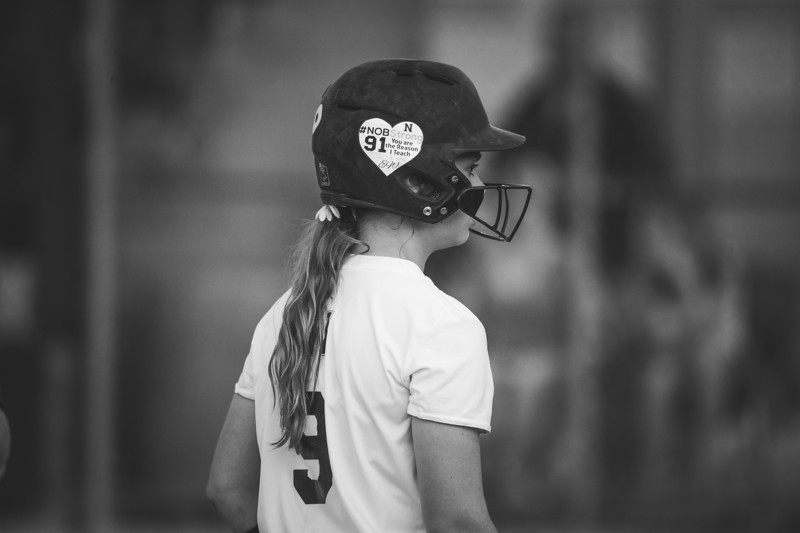 The Other Side Of The Story

Of course both teams cannot win in the playoffs, and that is why I was having some trouble with who to root for at the game. Lake Central was playing Nobelsville. We all know about the tragedy that happened there last week. If could have been so much worse if not for a brave teacher who stopped it. The community has been through so much that you just wish for anything good for them. It was not meant to be in this game though. 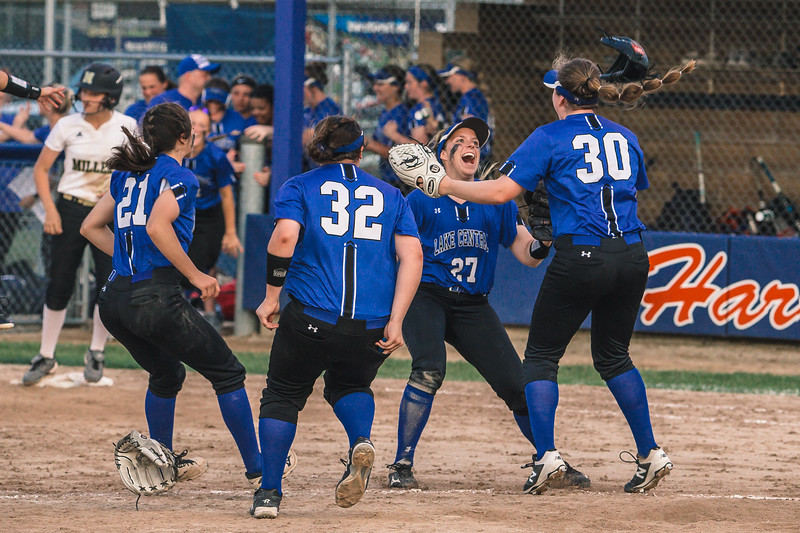 For this game as well as the Lafayette Aviators game I only had my Canon 1DX with my Tamron 150-600mm lens on it. I was out having fun so why not keep an easy and light setup. In the two days I only had one instance where I thought the lens cost me the shot. It was a play at the plate, and I know that I had my dot on the catcher. The lens was just a little off giving me a slightly out of focus picture. Other than that this has been a great combination that I never thought I would use for sports. I bought this lens with wildlife in mind. It has been a fun lens to get just a little closer to the action for me.