Saturday I went down to Mackey Arena with one goal in mind. I wanted my Carl Landry bobblehead, and I wanted to photograph him when he was introduced. What I saw during the first half was a really good basketball game. I was having so much fun that I was going to stay for the second half, but there was no room on the Purdue side. I could have stayed at the far end and photograph Michigan, but I decided it was just better to head home. As I was walking to the car I was having familiar feelings during basketball season. I used to not enjoy photographing the sport so much. I always felt that by the nature of where you sit you are taking rather than making photos. The last couple of games though I have been having fun making photos pregame before ending up on the side of the court for the game. At some point when you are always in the same spot you start to make the same photo over and over it seems like. With that in mind I may just make wide photos from up top for the next couple of games. It is still crowded up there, but I can move around and make a photo rather than take what is in front of me. By the time this post goes live Purdue will have played another home game. Hopefully we can talk about the first place Purdue Boilermakers in an upcoming blog post. Edit: Purdue did in fact win the game last night. You can see my photos from the game here.

When I moved back to Indiana from Iowa in 2005 I bought season tickets for Purdue men’s and women’s basketball. Those first couple of years of Matt Painters tenure were interesting for sure. Carl was a huge part of those teams succeeding when they did. The foundation he help lay is what these teams are building on today. In 2010 while in Houston to see Purdue play I was able to see Carl play again for the Rockets. I had terrible seats, but it was still cool to see one of my favorite Boilers again. Saturday afternoon it was Carl Landry bobblehead day, and Carl came out to say a few words. For some reason I was the only person photographing it, but it was with great pride. There are always little reminders of how far things have progressed for me. This was just another one of those moments. If you follow me on Instagram you can see the photo that I made from my seat in 2007 on Carl’s senior day. All I wanted to do was to get on the court with Tom Campbell to make photos. It is pretty cool to think about what has transpired over the course of those 15 years.

I have been having some fun trying out my new lenses during the pregame festivities. I went in Saturday with an idea for the 50mm lens and the lights. I like how this turned out, but I think that I have a better idea in mind for the next game. When you are photographing these pregame festivities you are always walking a fine line between getting the photo and getting in the way. I am glad that I went over to make this photo. It is simple, but that is why I like it.

I really was at the game with the idea of having some fun pregame, and then playing with the 50mm lens during the game. I knew that I wouldn’t have a lot of keepers, but that I would learn a little about how my new lens and camera works together. I still made some photos that I liked during the game. Take a look at them below. 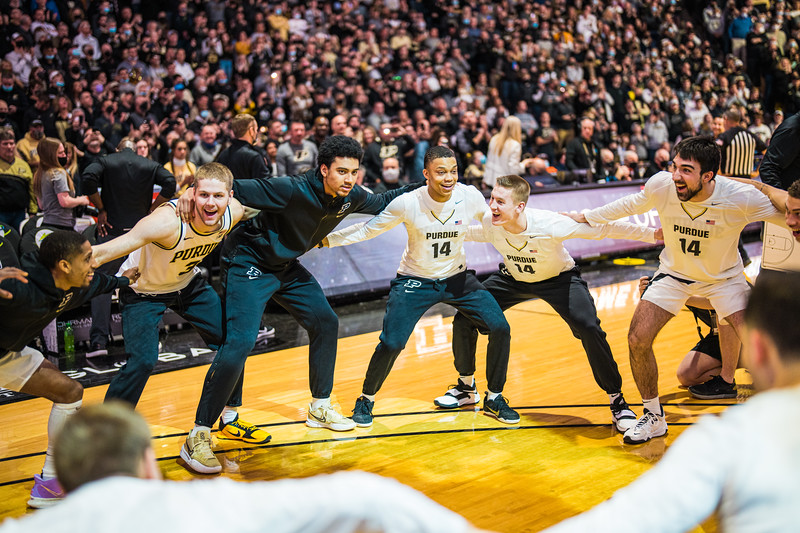 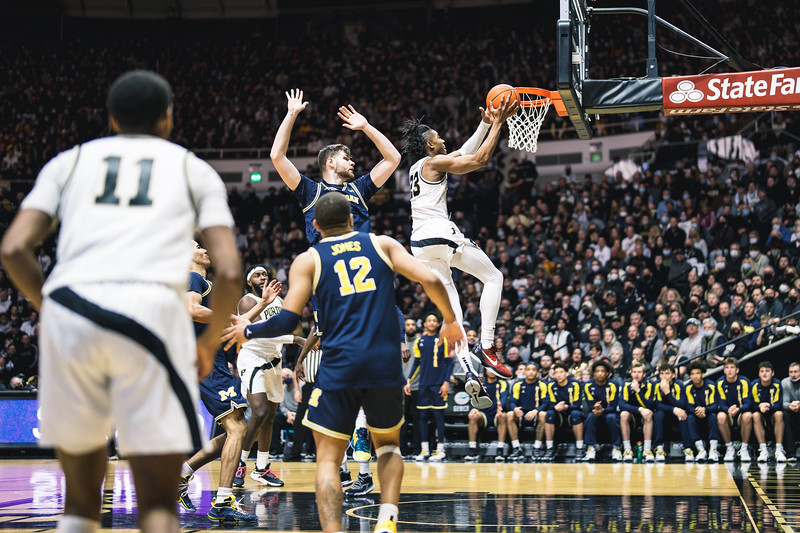 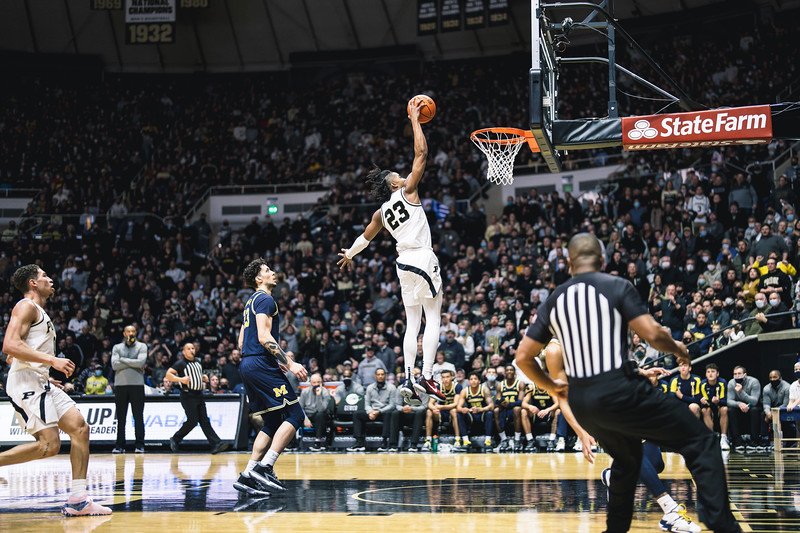 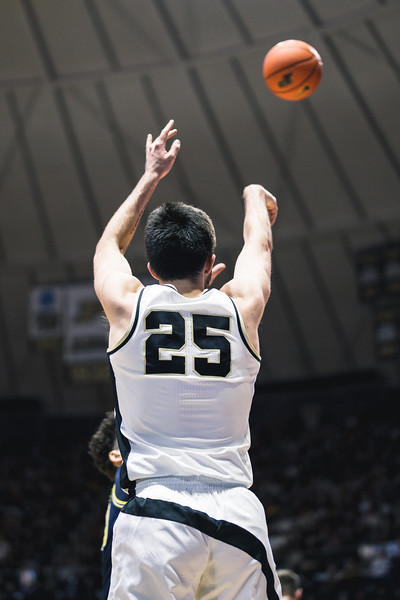