I don’t know who this Landon guy is, but he can take some of this snow back with him. After shoveling for two straight days I decided to go for a walk on campus last night. The walk was not planned at all. In fact I thought that the snow would have stopped long before I was able to get out. The snow was still going though although the flakes had gotten much smaller than they had been. With that in mind I put the 24mm f/1.4 on my camera to help make those little flakes look a bit bigger. My favorite photo of the night is shown above. I was making a photo of the VOSS model with a building in the background when I realized that the sky to my left was very golden. That would play well with the blue light coming from the model so I moved to the side to make the photo above. I never did find Landon, but I did make a few photos that I liked last night. 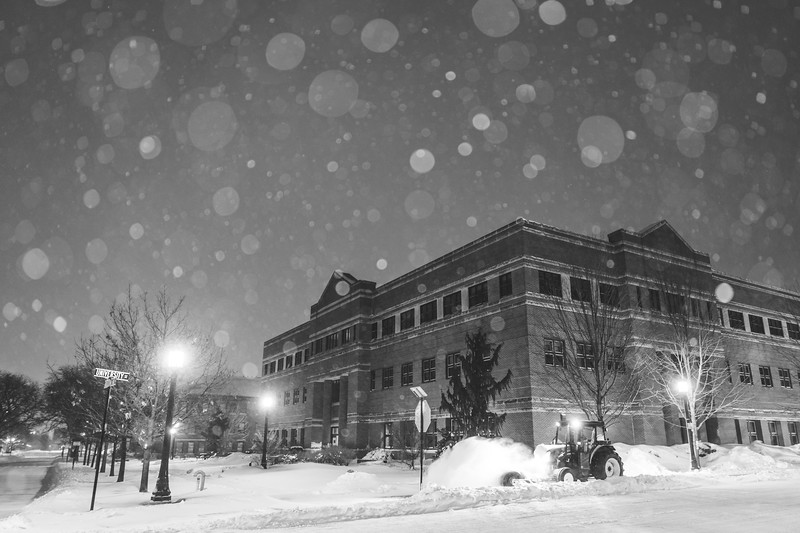 Still Polishing Snow After All Of These Years

It has been a while since I was a student at Purdue. We have come up with some amazing things as a society in that time. The iPhone that was in my back pocket is one of those things. We even had electric cars now. In fact those cars can now drive themselves, and the owner of one of the companies sent one into space. One thing that hasn’t changed though is how Purdue uses the snow polishers on campus. These machines take the nice powdery snow and grinds it into the concrete until it is a hard, slippery surface worthy of olympic skating. The snow polishers were out in full force last night making sure that the fine snow crystals were completely ground into the pavement. 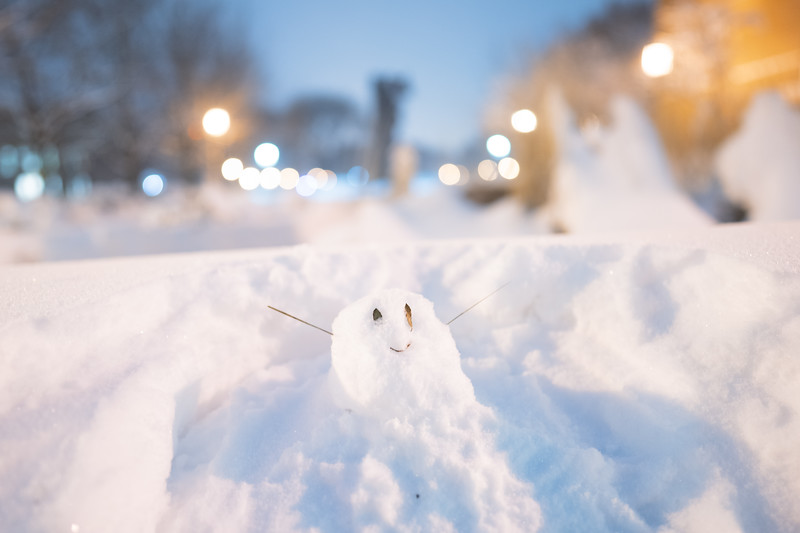 During the snowstorm I have been reading a book about Dorothea Lange the famous photographer. She had a lot of great quotes, but one that has really stuck with me is the following: “To know ahead of time what you’re looking for means you’re then only photographing your own preconceptions, which is very limiting, and often false.” I talk a lot about how I try and go into a photo session with an open mind. I want to be open to whatever comes to me. A night like last night though is one where I planned where I would walk, and to an extent what I would photograph. Keeping an open mind though allows for little moments like the one above. I loved this little snowman, and this was the first photo that I made just after finding a parking place. I could have just made the couple of photographs that I had in mind for my walk, but I tried to stay open to whatever was in front of me. This year I have been trying to get outside of what I normally photograph more. Sometimes that will mean that I will fail. That is okay though. At the end of the day I feel like I am making much better photos because of that.

A Few More Photos From My Walk

Below are a few other photos that I liked from my walk last night. I still have a few from the night before that I have not blogged about yet. Those will come in another post, but for now enjoy the rest of my cold walk from last night. 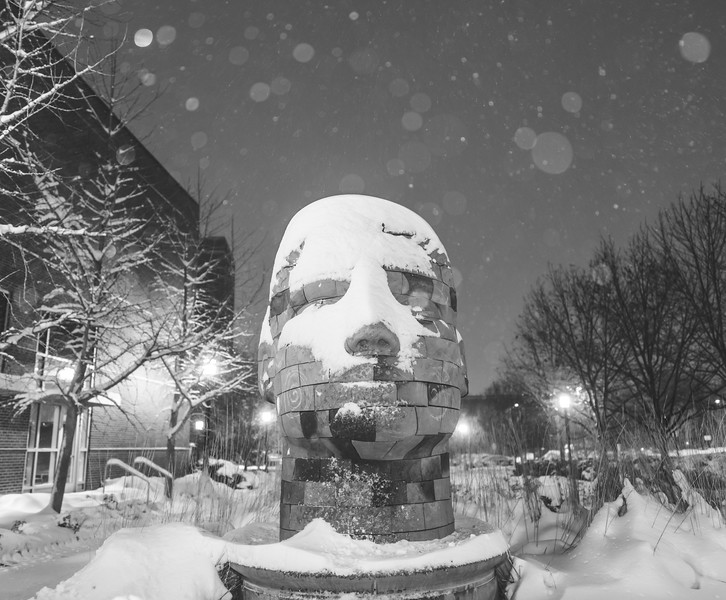 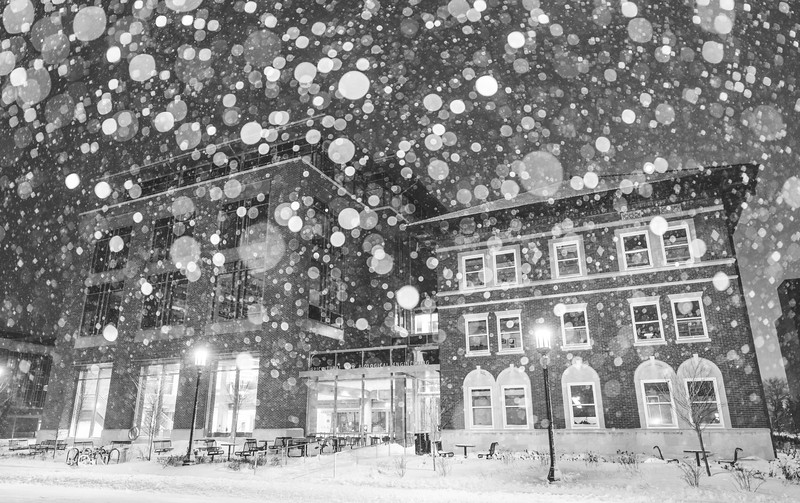 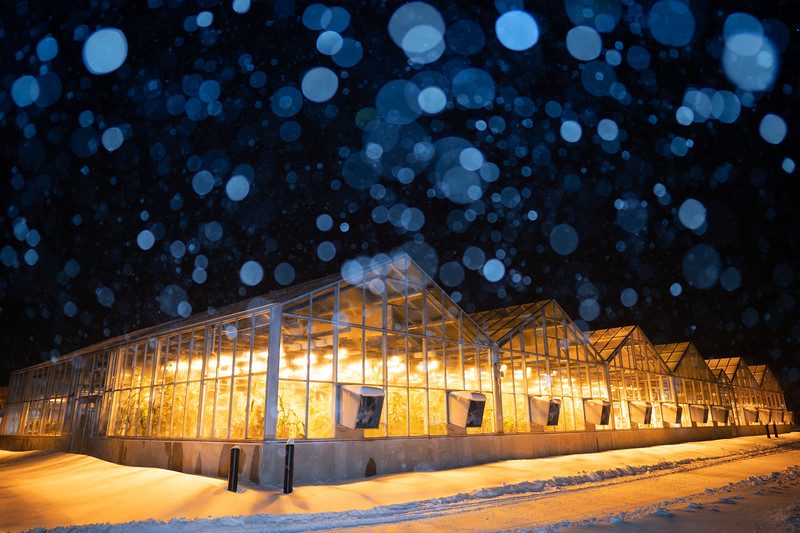 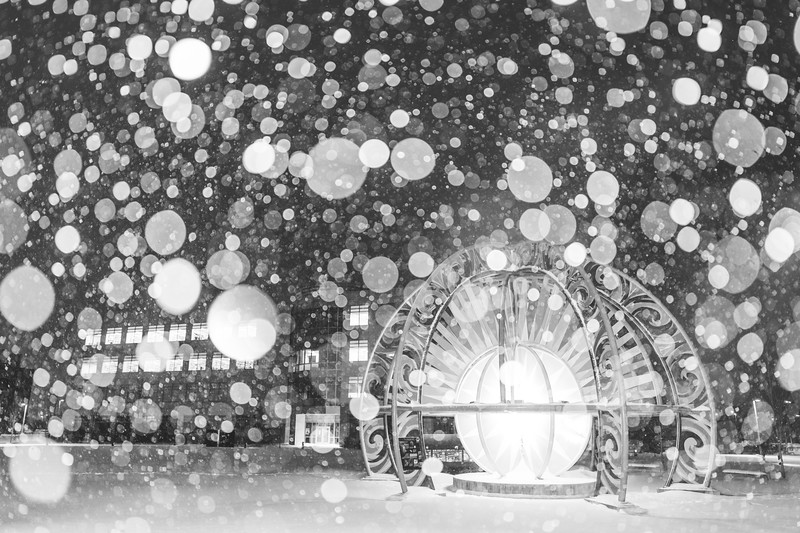 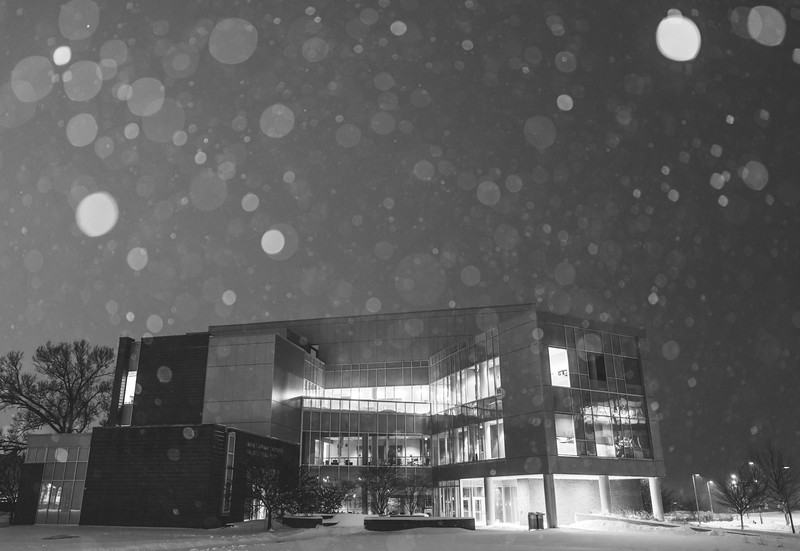 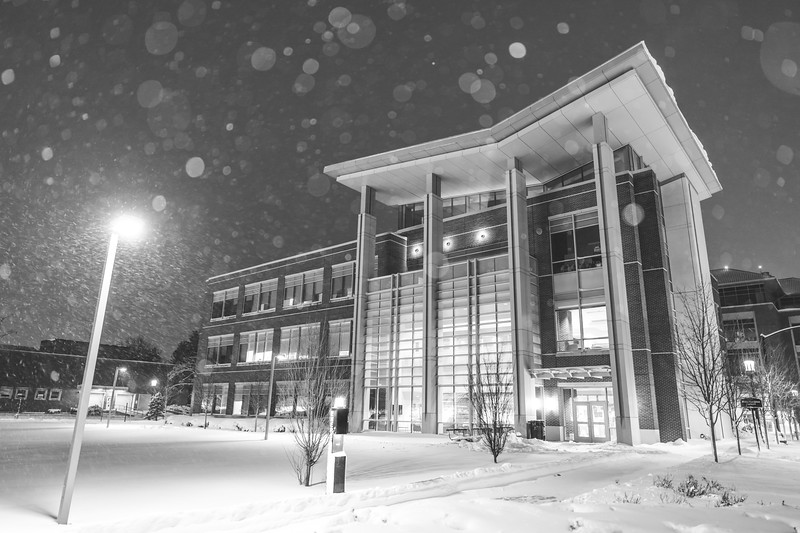 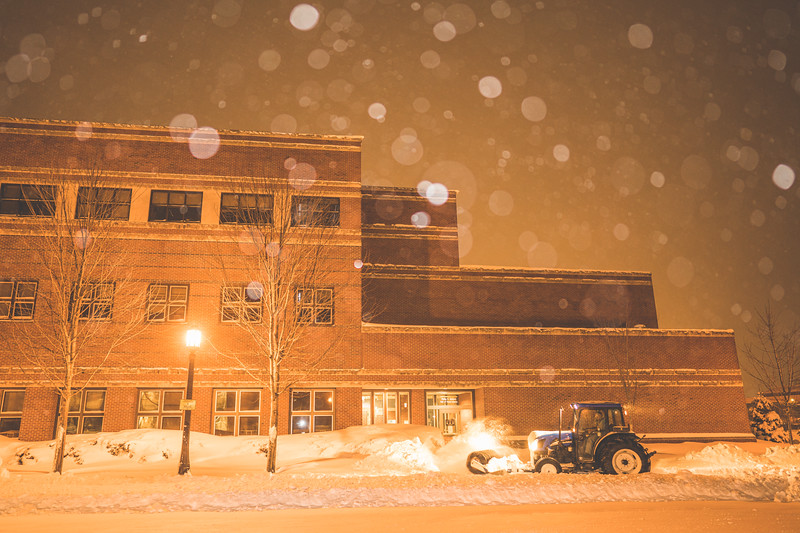 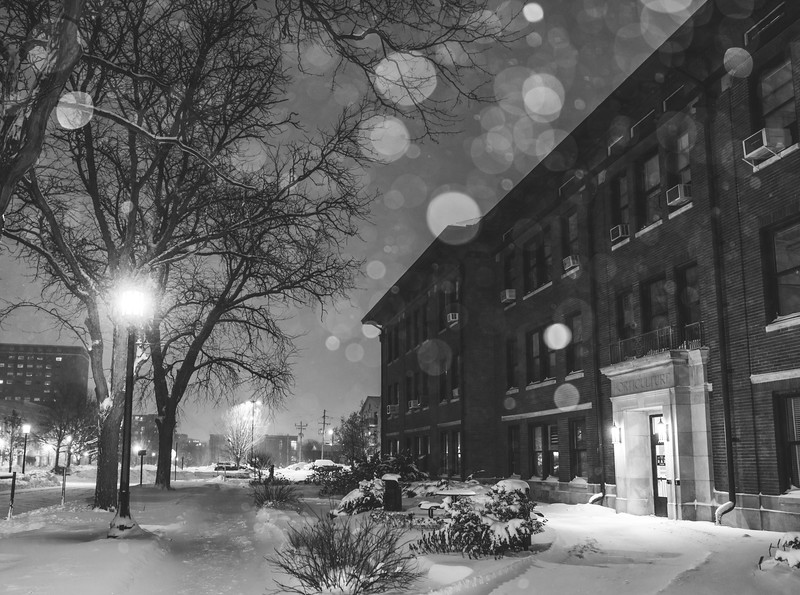