It is hard to believe that it has been twenty years since the September 11th attacks. I can still remember right where I was when I saw the news. I didn’t leave that spot for hours as I tried to make sense of what was going on. From that day on I have always tried to thank any first responder that I come into contact with. Words on a blog will never be enough on a day like today. 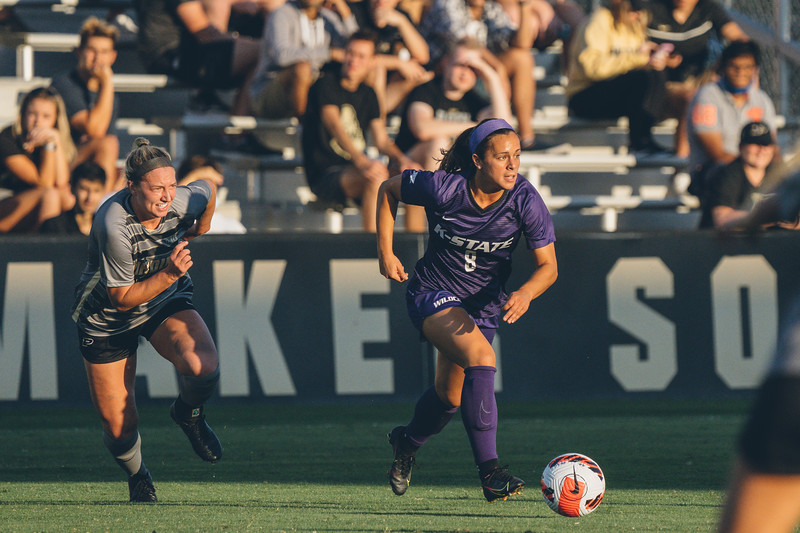 I had a plan for photographing the match. I knew where I would go to try and make as many photos of the players as I could. I quickly realized though that the play was not coming to my end as much as I would like it to. By the second half I had called an audible, and I was near midfield for much of it. This allowed me to make a few photos that I would not have been able to make otherwise. One thing that you have to be able to recognize quickly is the fact that the play may be more on the other end of the field. When you make the move to midfield  you also have to keep in mind that a goal could be scored at any time so you want to split the difference if you can.

Tomorrow my week ends with another soccer match at Folk Field. This time I will be making photos for Colorado. You don’t have to be a regular reader of this blog to figure out that I love Purdue sports. These are always weird games for me as I want Purdue to do well, but to make a good gallery I need the team I am making photos of to have some success. One thing that I have learned as a freelancer though is that on any given day my team is the one signing the check.