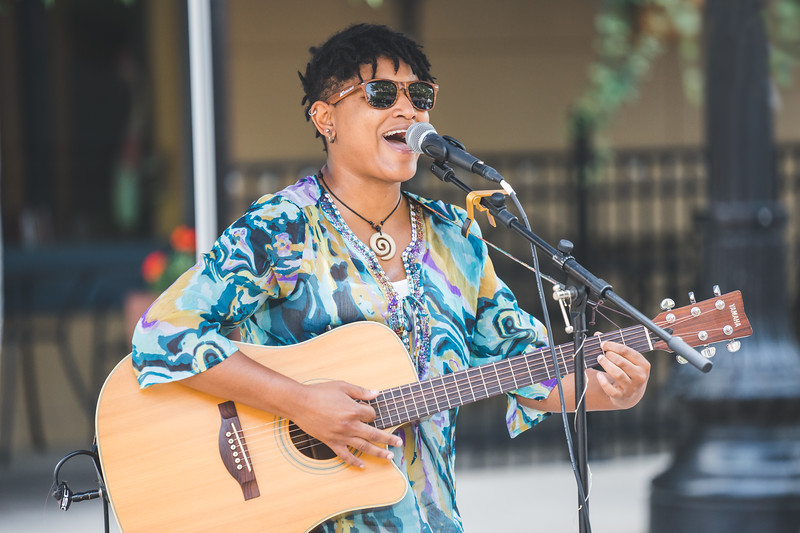 An Unusual Introduction To A Band

We were introduced to Sheeza in an unusual way. They played a funeral that we were at a couple of years ago. It was the absolute coolest funeral that I have ever been to, and it introduced us to a new band. I would never have thought that I would have found a band on the way to the funeral. I can’t believe that I am saying this, but they rocked that funeral. Ever since that day both kids have loved the song Welcome To The Black Parade, but the My Chemical Romance version is just not as good as the live version that they heard that day. The only problem is that it is hard to find gigs for local bands that kids can attend. When we saw that they would be at the farmer’s market we were excited that they could see the band again. It was not the full band, but they did have fun listening to Claire play again. Hearing any kind of music live again just reminds me of how much we love it. If you don’t follow the band check them out at their website here. It is always good to support your local artists, but after the past year or so with venues being shutdown it is even more important. Wouldn’t you look cool in one of their shirts?

I was raised Catholic. A Catholic funeral is a somber occasion filled with songs like Amazing Grace and On Angels Wings. A couple of years ago we attended the coolest funeral that I have ever been to. It was full of music and laughs. She set it up so that people would enjoy themselves and have one last happy memory of her. As I said above I would never have guessed that we would have found a band to follow at a funeral. I have never been about making a big deal about events. I would rather not have birthday parties most of the time, and I eloped when I got married. I would never want a big funeral, but man if I did I would want it to be like Lola’s.

More Photos From The Farmer’s Market

Here are a couple of bonus photos from our trip uptown today. 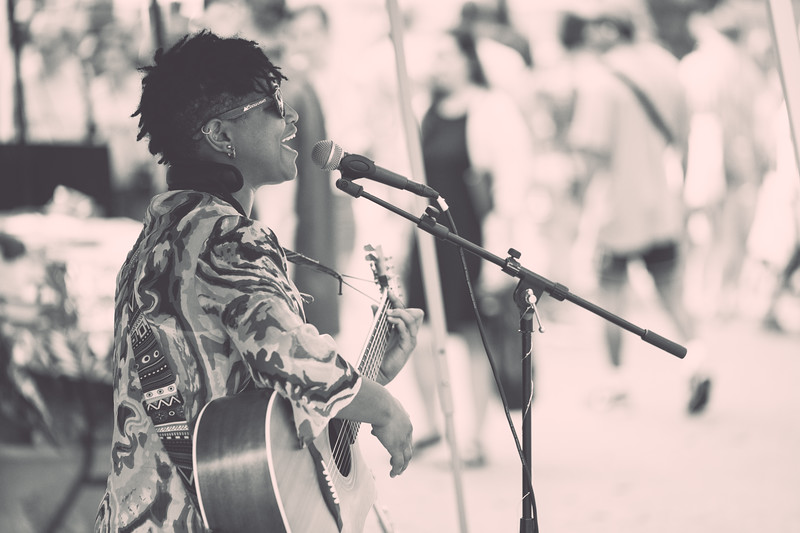 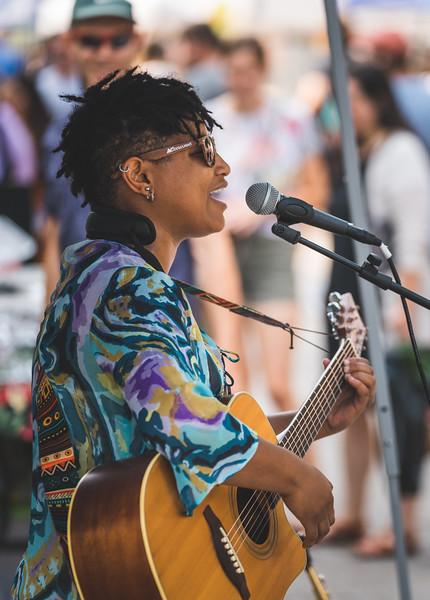 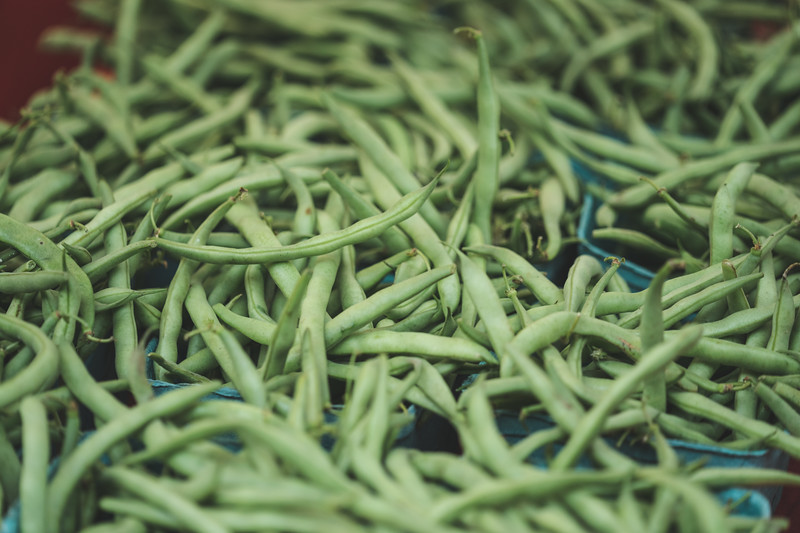 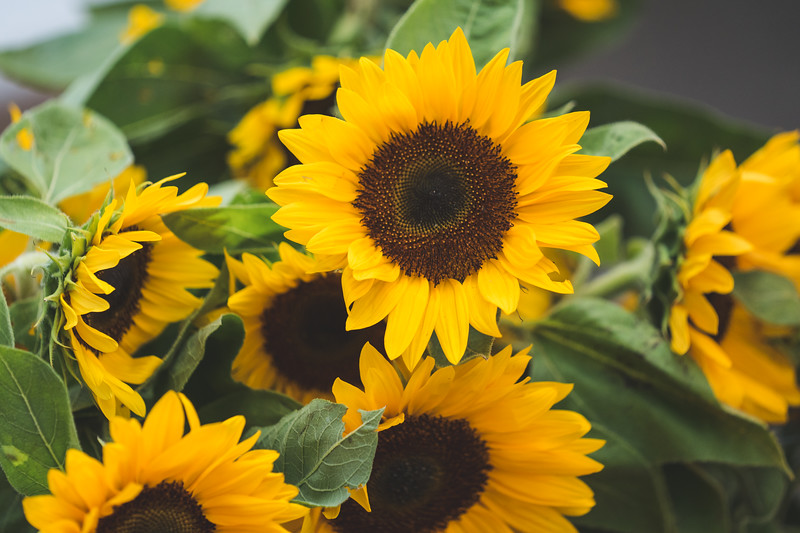 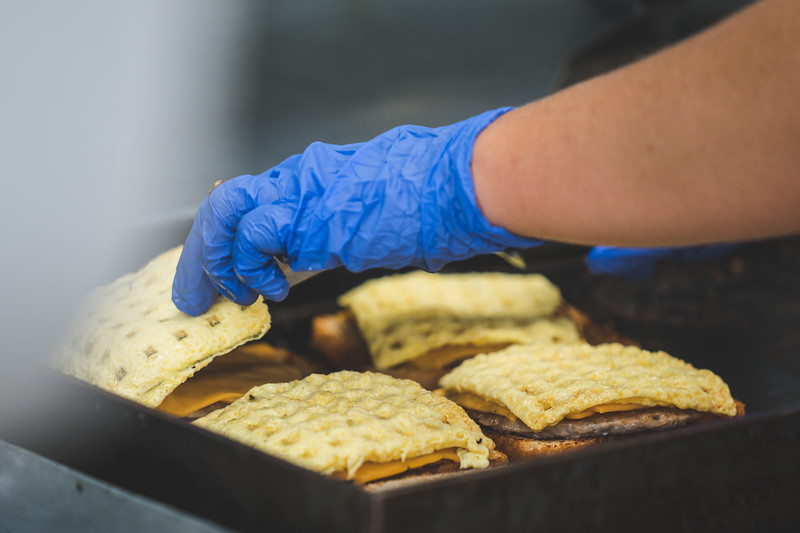