Back At A Concert Venue

If you follow this blog then you know that my wife and I love to go to concerts together. Of course last year they were all cancelled so we didn’t get any in. She loves Jimmy Buffett and our tickets for last year were just pushed into this year and as luck would have it the concert happened. It was our first concert in a long time. It was interesting to see that many people together again. 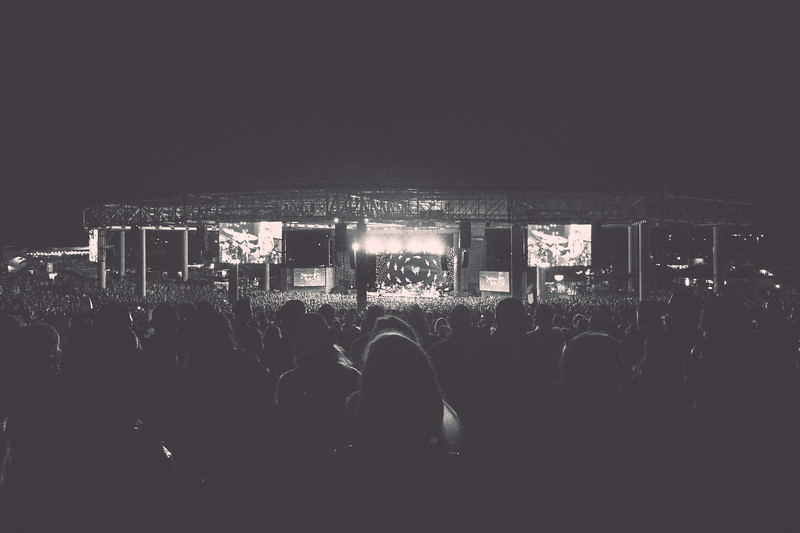 Over the course of a couple of years I found a couple of Sony cameras that made some amazing photos at concerts. The venues don’t allow my mirrorless setup into the concert so I had to find a point and shoot camera that would do the trick. I had a couple of cameras from both Canon and Sony that really didn’t do what I wanted them to do. A bulkier Sony point and shoot brought me some good results so I started looking into Sony more. This Sony RX100 was an amazing camera, and was directly responsible for my switch of all my gear to Sony. They are just doing things better right now than everyone else. 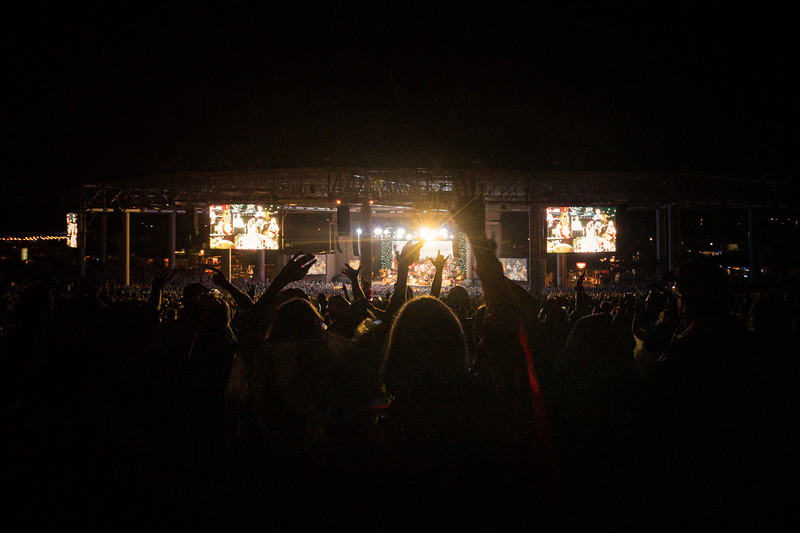 A Song I Love

When we named our daughter Delaney I had no idea that it was the same name that Jimmy named his daughter. I found the song after she was born, but I have sung it to her for years. It was amazing to pick her up and dance to the song live last night. She went into the concert with a cheeseburger hat on so we were excited for that one, and for years I have thought the opening words of Brown Eyed Girl said her name, but this Delaney Talks To Statues was one that we were super excited to hear. 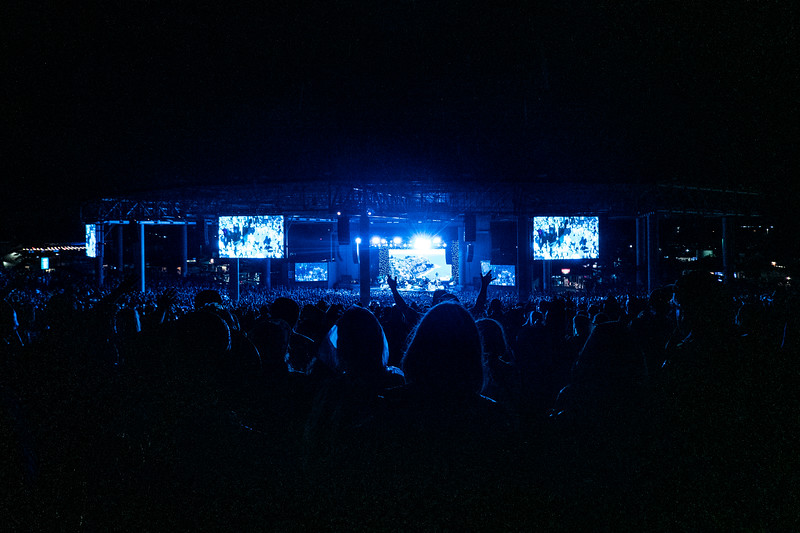 Here is the full setlist from the Jimmy Buffett show in Nobelsville, Indiana last night.