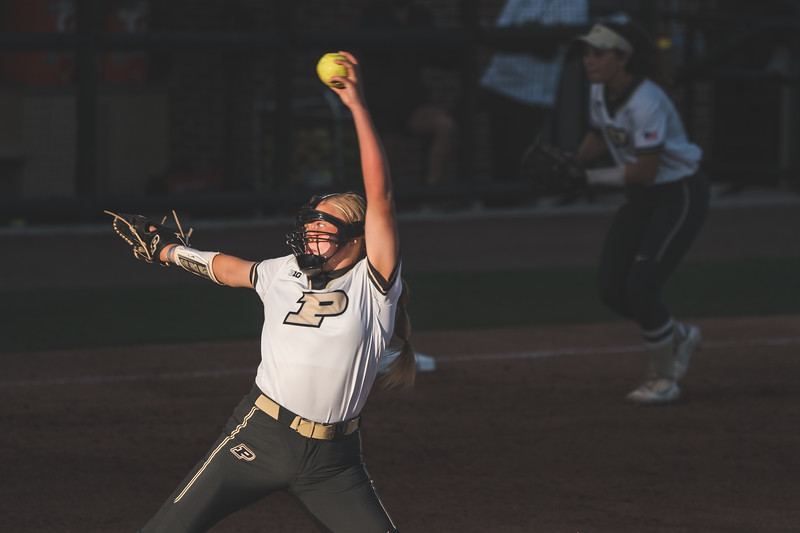 I spent a lot of game two just walking around and chasing the light. The batters box was completely in shade so my batting photos early in the game would not work so well. Why not go around and find the best angles and light that I could?

I went out to the outfield to make a few photos of the batters in the middle of the game. Here the entire scene was in shade and it allowed me to make some different photo of the action. 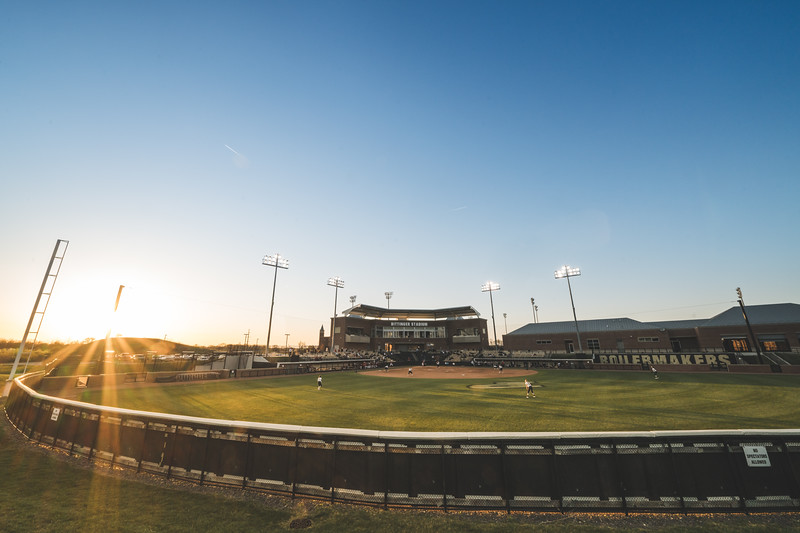 A Wide While I Was Out There

With the sun going down I decided to make an ultra wide photo while I was out in the outfield. The field looks amazing. With rain in the forecast the rest of the weekend as I write this I hope that I can at least see the sun a couple of more times this weekend at the park.

The timing of the doubleheader meant that I would see my first sunset at Bittinger this year. Of course the clouds did not cooperate for a good sunset photo. That meant that blue hour would be amazing though. Here I was able to give a good overall view of the stadium during that blue hour time. 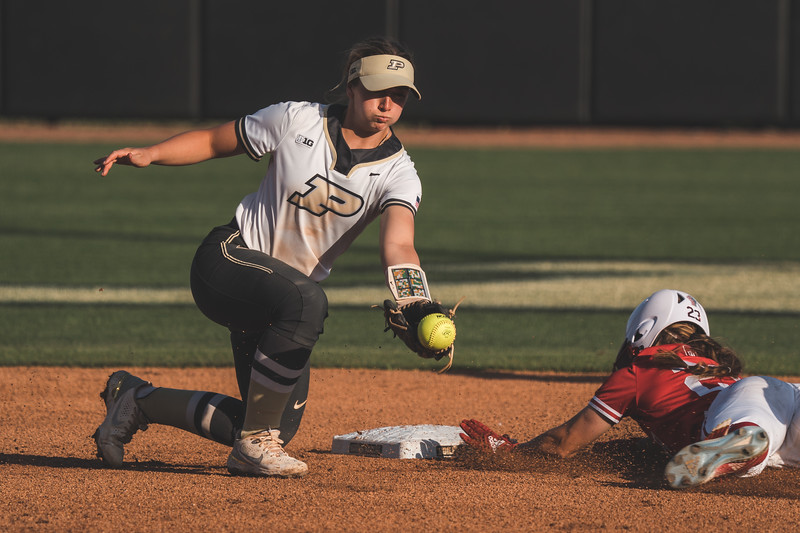 Here is a link to my photo gallery from game two. If you want to see my photos of the games without the words getting in the way this is a good way to do it. I had a lot of fun at the park on Friday and I hope that it shows. Click on the link for the gallery for game one as well as game two.