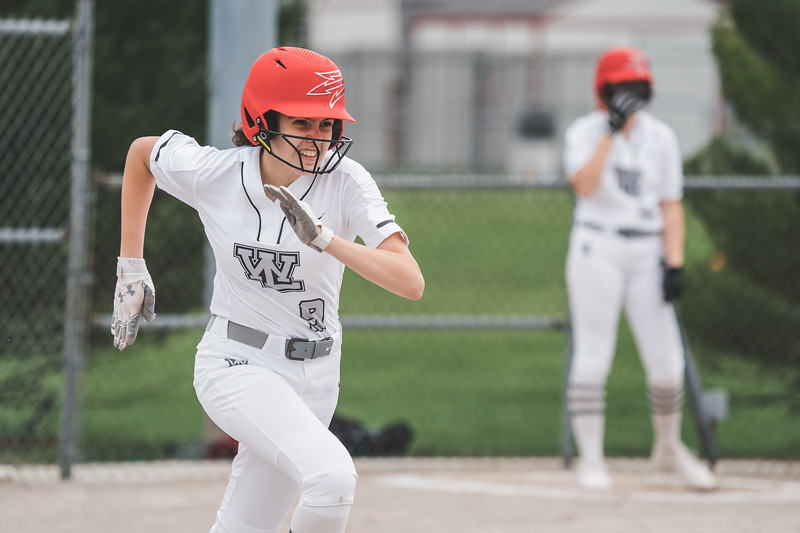 A Change Of Plans

I intended on making photos at a West Lafayette softball game, but just not on Thursday. I had limited time and the baseball game on the school schedule started a half and hour earlier giving me more time to make photos. When I arrived at the baseball game I saw that the game had apparently been cancelled. I knew that I could head to softball, but the later start meant that I wouldn’t have much time at all to make photos. I ended up staying longer than I wanted to see three innings of the game. I am glad that I did. I need to get back out there when the light is good. The dirt and the dust with a little sidelight could make for some amazing photos.

Finally Getting Back To A West Lafayette Softball Game

A few years ago when I was new to town I attended a West Lafayette softball game. After just a few moments at the game making photos a parent walked up to me and asked if I knew anyone on the team. They seemed puzzled as to why I was making photos. I tried to explain that I was trying to improve my photography. That wasn’t a good enough answer, and instead of becoming a story instead of documenting it I left. Flash forward nine years and I was back in the stadium. I love photographing softball, and seeing it so close to my house is always a good thing. 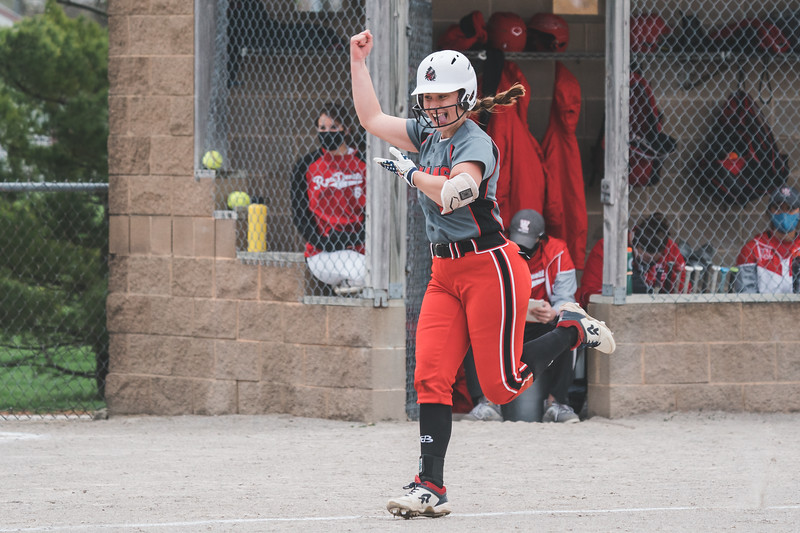 You can make every photo that you want during the game, but it is always the one that you missed that you remember. That happened last night. A player for Twin Lakes hit a dinger and was showing all kinds of emotion as she rounded the bases. I made a few photos of that, and I was ready for the emotion at home plate. Just as she got there my view was blocked by a coach that came out of the dugout. They did nothing wrong and they just wanted to see the action as well. It always feels terrible though when you miss what could have been a great photo at the last second. I will have plenty of more chances this weekend for emotion, but it would have been cool to make a photo to start the weekend off.

I like the idea of breaking the photos out from the game story. You can find the photo gallery from the game here. This weekend I have four softball games in three days (weather permitting) as Purdue takes on Indiana. That starts tonight with a doubleheader. This blog is about to get flooded with some softball which is always a good thing.