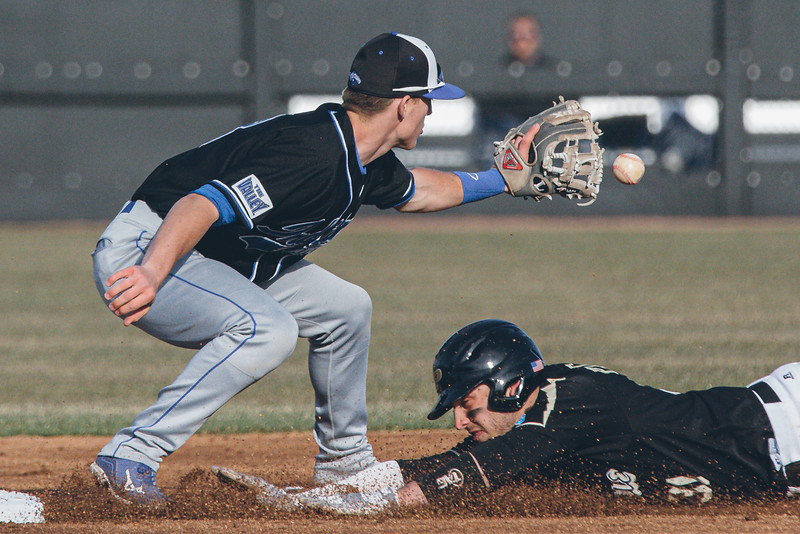 Why Baseball Is So Great

Baseball is such a great sport because the everything seems to be perfectly laid out. The bases lend themselves to close plays all over. In 2013 I had a credential to make photos at Alexander Field. I was so excited to be there. I was making terrible photos, but that didn’t matter to me. In fact at the time I thought that they were all amazing. This has always been one of my favorites from that year. Over the years it has come to mean more to me as it shows the two teams that I have worked for more than any other. Who knew when I made this photo what the future would hold for me. Hopefully things get back to normal soon, and I can make baseball photos for both of these schools sooner rather than later.

I remember the feeling back then being on the field. It was great to be so close to the action. At the time I didn’t even realize what a disadvantage I was at with my gear. I made this photo with my Canon 60D and a 70-200mm lens with a 1.4x extender on it. That is not exactly the dream sports rig, but I was able to make good photos with it. I need to get back to thinking like I did then with the gear that I have now.