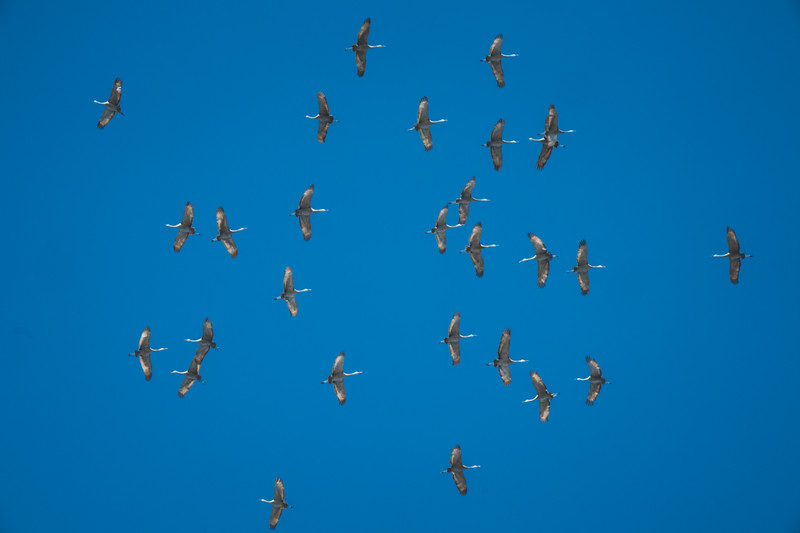 The Sandhill Cranes Feel A Lot Like I Do Right Now

What season is it? The weather kind of feels like spring, but I have a feeling that winter will have a say before everything is all said and done. While out walking at the Celery Bog yesterday I saw many signs that spring is near. As I was leaving a flock of sandhill cranes flew over head. They were in one big pack, but then they split up and started flying right at each other. I assume that they were at different levels, but to me it looked like an old time war going on overhead. I half expected to hear Mel Gibson yell charge right before they flew towards each other. It was pretty cool to see, and a great visual for how confused they must be this time of the year. Do they fly back north for the spring? Or do they stay south for a while longer?

If you know me then you know that I have had some kind of a lingering cold for the last couple of weeks. No matter what I do it won’t go away. It has made making photos at times not the priority that it normally is. I forced myself to head out to the bog yesterday just to get out in the fresh air for a while. It was well worth the trip. Hopefully this cold will be like the cranes and head north for the summer.