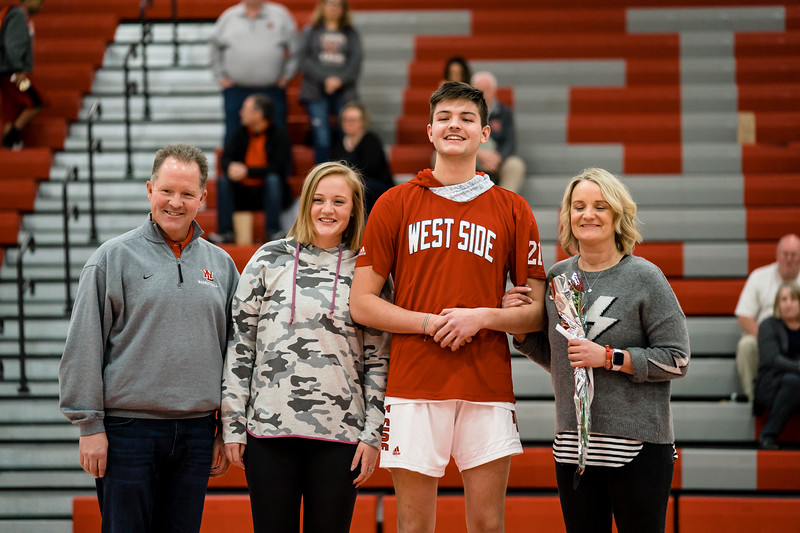 It doesn’t seem like that long ago that I was photographing a great senior night for my nephew and his class. Five years flies by so quickly. Another group of young men has come and gone through the program. These are usually fun nights because of the emotion that comes with them. You have young men playing their last home game, and they want to win it. I am glad that I was able to get out and make some photos of it.

I love watching Dave Wood coach a basketball game. He is a master at what he does, and he makes for some great photos too.

A One Camera Operation

It was fun to just roll with one camera for a night. I usually try and overthink things and have way too many cameras and lenses ready to go. Here I was able to just focus one making pictures. I just had my Sony A9ii with the 70-200mm lens attached to it. I had an A9 with a 24-70mm lens in my bag, but it never came out. I was pretty happy to just sit back and make some photos.

I got to the game just as the JV game was wrapping up. In the short time that I was there I made some photos that I really liked from the JV game. One of these days I will do the entire doubleheader, but that will have to be next season now.

A New Thought For The Pregame Tunnel

I have been photographing this tunnel for years. I had never gone up into the stands until Friday night. I really like how my photos turned out from up there. This needs to be an option more than I have used it.

The Camera On The Ground

During the second half of the game I played around a bit with the camera on the ground. It makes moments like the one above just look a little better. The athlete looks more athletic just by the fact that they look a little higher. It is not a high reward type operation though. You really are gambling when you put the camera on the ground. When it works though it is something that I really enjoy.

You can find my full gallery from the game here. The gallery is unlocked and any of the photos can be used for any non-commercial use that you have. 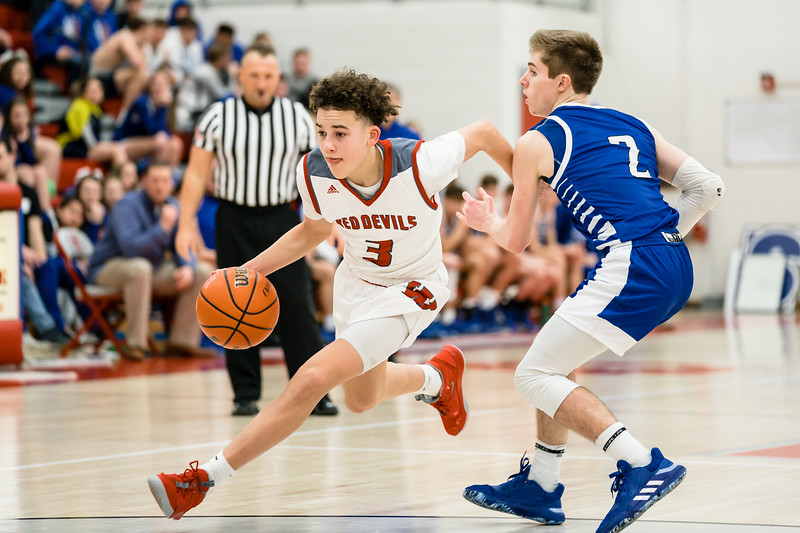