This red-shouldered hawk really did not mind my presence very much. It flew in with me being very close, and then didn’t mind that I was watching it. When it dove down to try and catch a meal though it picked something under the ice. It was very interesting watching the hawk try over and over again to get whatever was under the ice. Sometimes your meal is just not meant to be. 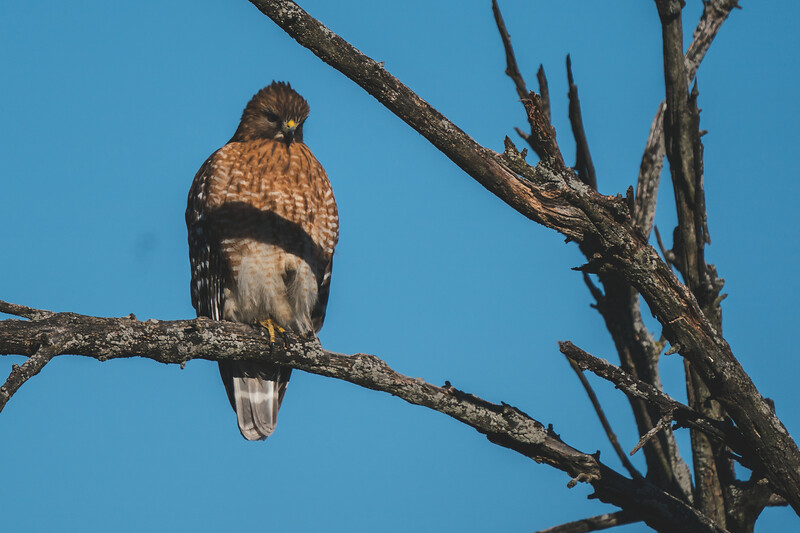 Making Friends With A Red-shouldered Hawk

This year I have had good luck getting close to this red-shouldered hawk. It really does not care that I am around. As I said above it flew in with me in the area without minding. It then seemed very interested in what I was doing as I was photographing a downy woodpecker as it moved around me. I bet my camera is an interesting thing to figure out what it is. The hawk doesn’t mind though. Maybe it reads the blog.

I had some fun with this hawk making a little video. I am just carrying this rig around so I don’t have a tripod for the video. When I am zoomed out to 600mm that makes every video look a bit shaky. I found a couple of good ways to try and steady my camera for this one. 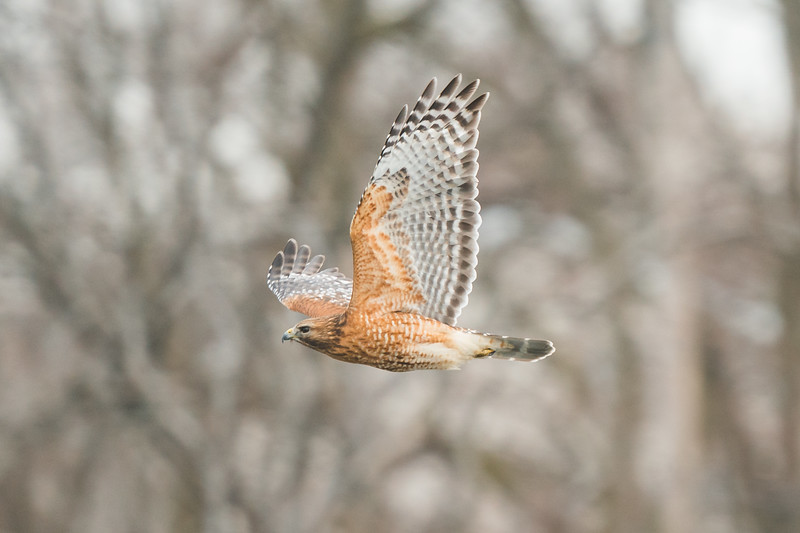 This year I am starting off the year trying something new. Instead of just posting about a trip to the bog I will focus on a species. At least from my first couple of trips out there it has worked out to where I end up with a few photos of one bird. Do you like the posts about one species or the posts about the individual trips best?

3 Replies to “A Red-shouldered Hawk At The Celery Bog”