Back On The College Pitch

Tuesday night I was back at Folk Field photographing soccer again. I love games at Folk Field because you usually get an amazing sunset. I had two things going against me getting that sunset shot though. The first was that the game started at 5 and was a friendly. I don’t think it could have gone long enough to get that image. The second was that I was photographing for the other team. This is the start of a long season though so I know that there will be a good sunset there in my future. Starting the college season is always an exciting time. It almost always starts with soccer which is not an easy sport to just jump back into. In fact for the first few minutes of the game I was starting to doubt myself. At some point though you get back into the soccer flow, and you start making pictures again. I think that I was so into making my quota for my client that I was not thinking about making great pictures. With time this season that will come. 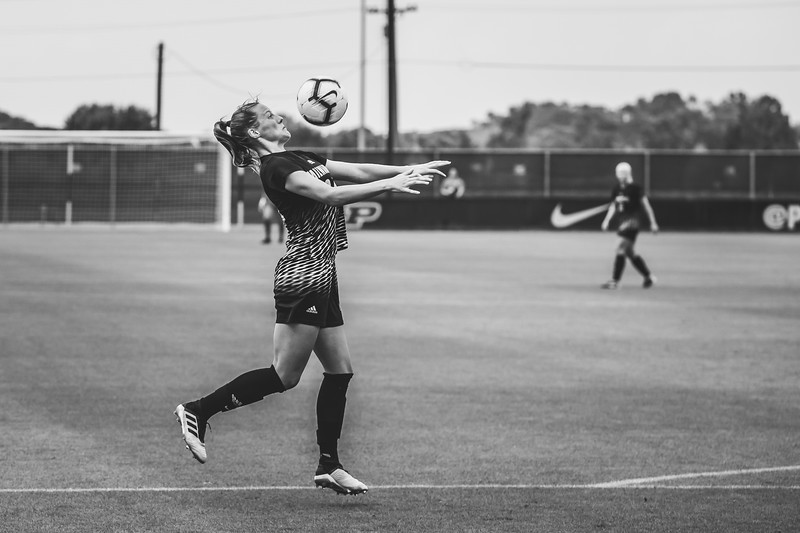 It seems as if every job now is one where I say goodbye to a piece of Canon equipment. For this job it was my Canon 70-200mm lens. After the game I packed it back up in the box that I bought it in back in 2012. For most of that summer I had been renting a 70-200mm lens for various things. The local camera shop had a great deal where your rental fee could be applied to a purchase of that piece of gear. By the end of the summer of 2012 I had my 70-200mm lens. It was my first real piece of pro gear. The sentimental guy in me wants to keep all of this stuff. The realist though sees that I am moving on, and that change is a good thing. Just for fun here is the link to all of my posts with that lens. 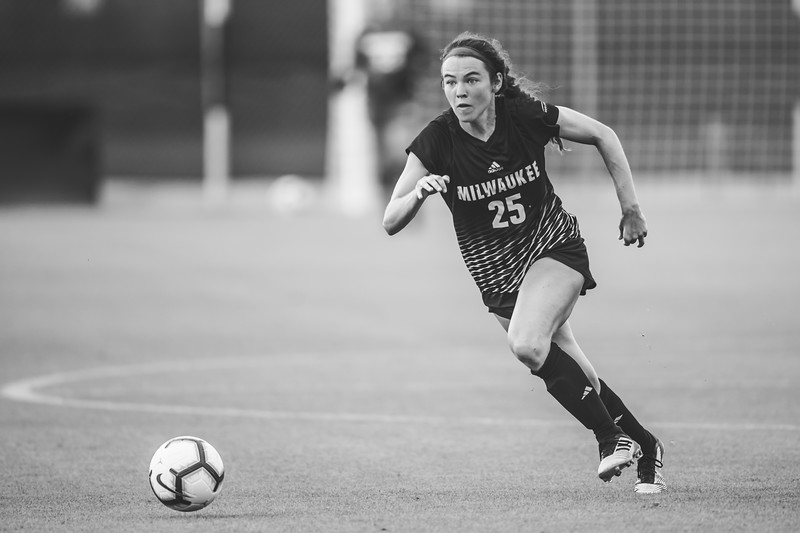 Later this week I will have a couple of new pieces of Sony gear. After photographing a game with multiple camera makes it became clear to me that I need to just be using one make. The Sony is performing very well, and I need to start just using those buttons. On the fly during a game it was starting to get confusing as to how to look at and tag my images. Each make does it differently, and it was slowing me down thinking about it. One other thing that came into play during the game was live view through the viewfinder. It seemed like a good idea so that I could see the image without worrying about the glare on my LCD screen. Of course the review time would kick in as I was following action. I wanted to shut it off, but in game with the large Sony menu I could not find where to do it. It is all part of the learning process though.

When I am shooting for the Purdue opponent and Purdue scores I usually photograph it. At that moment in time there is nothing for me to do for my team. I always call that time the best available shot. You never know when a celebration will turn into a portfolio shot. This was obviously wasn’t portfolio worthy, but it was a nice moment from the match.