The Last Summer Concert of 2019

Saturday night we were back on the lawn at White River State Park watching Violent Femmes and Ben Folds. This was a great way to end the summer as my wife loves Violent Femmes, and I like Ben Folds. We both had something good to see to cap off a fun summer of concerts. 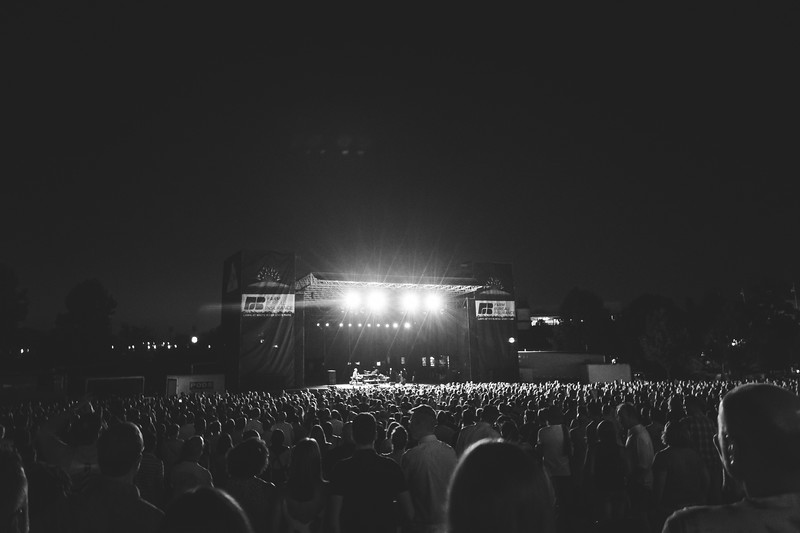 The Camera That Started It All

When I broke into digital photography it was with a Sony Mavica. It wasn’t until the last couple of years that I rented a Sony camera to take to Austin with me to shoot ACL Fest with. It was after finally buying the Sony RX100IV that I really started thinking about using Sony again. This little point and shoot is so powerful. When you are not allowed to bring your full frame camera into the venue you used to have to just get what you could. With this little camera I don’t feel as hamstrung as I used to. For the limited photos that I made Saturday this thing was a champ. In between acts I was thinking about how well it saw the sunset. I knew that I had a pretty cool photo, and it was thanks to this little thing. Also thanks to this little thing is a crazy shift in camera companies right before the college season starts.

Last week was a fun week. It started with a fun day on the lake followed by a historic game at Loeb Stadium. The trip to Indy for the weekend was a great way to cap it off. My favorite images from the week can be found here.