It is not often that we get a Canadian bird from South America at the Celery Bog. I was having a good time photographing a cuckoo around the corner and nearly did not move. I am glad that I did because right around the corner I ran into this Canada Warbler. I had never really even seen a photo of it before, but I saw that it could be around based on the past at the bog. It was a cool find for sure.

What kept me busy most of my time at the bog on Friday was this black-billed cuckoo. This is another bird that does not look like it should be in Indiana, but for some reason it is. There were actually two of them in the treetops, but they never came down for a formal photoshoot. If they do then they can have their own post too.

Last week was another week filled with bird migration and baseball. You can see some of my favorite images from the week here.

Here are a few bonus photos from my morning walk around the Celery Bog. 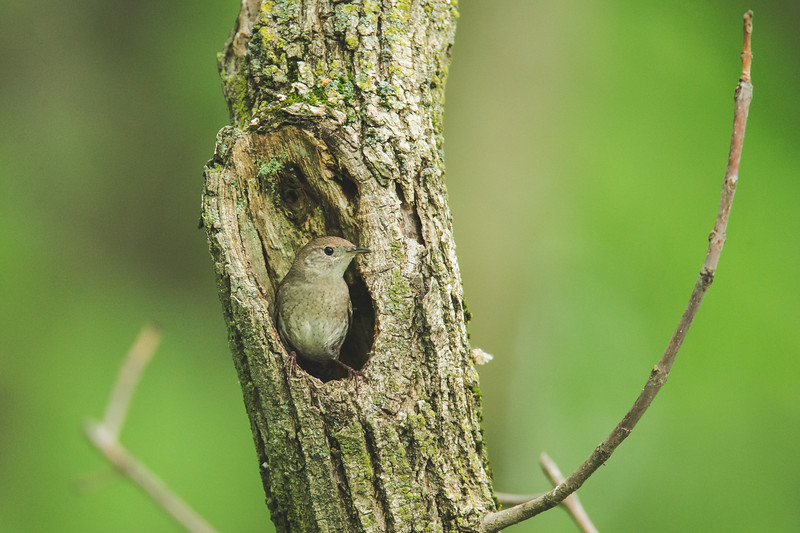