My Favorite Eighteen Critter Photos Of 2018

Last year might as well have been called the year of the bird. At some point I really started enjoying the challenge of photographing these little creatures. They really make up the majority of this countdown. Here are my favorite eighteen critter photos of 2018. 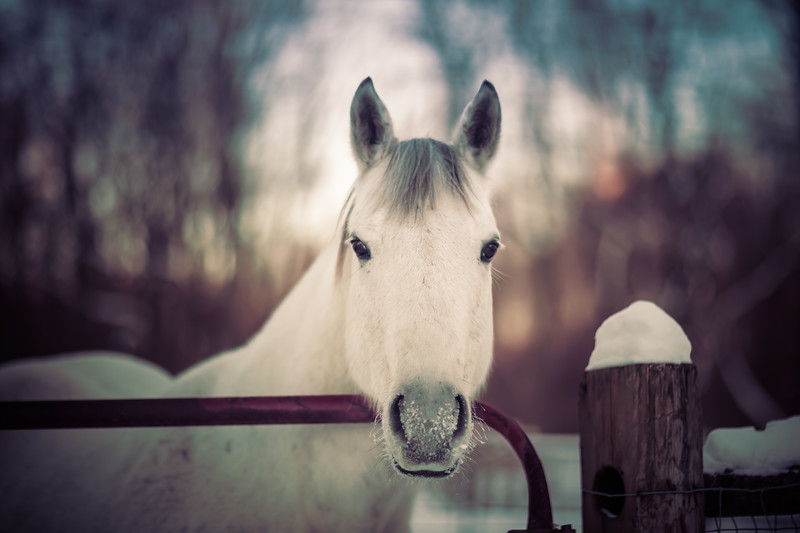 18. This was one of the first photos that I made last year. We were visiting a friend for the New Year and I always love to look at her horses. I was renting an 85mm lens so I decided to have some fun with it. 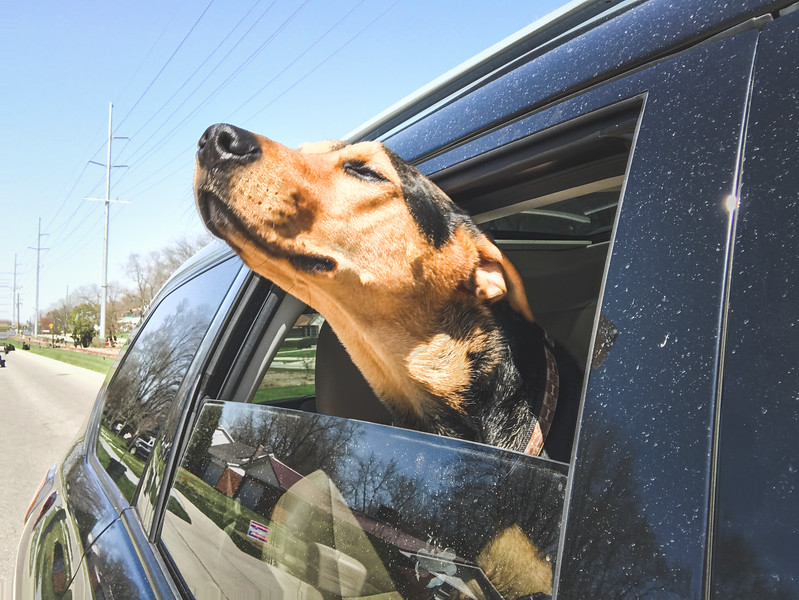 17. I always called this photo sweet freedom. After being on vacation we picked up our dog on the way home. He was happy to be out of the kennel and was enjoying his time out from behind bars.

16. This is a simple shot of a turtle at the Celery Bog, but I have always enjoyed it. When I go out there I often have photos in mind, but these shots that I don’t even think about usually end up being my favorite. Out there you have to be open to the moment. 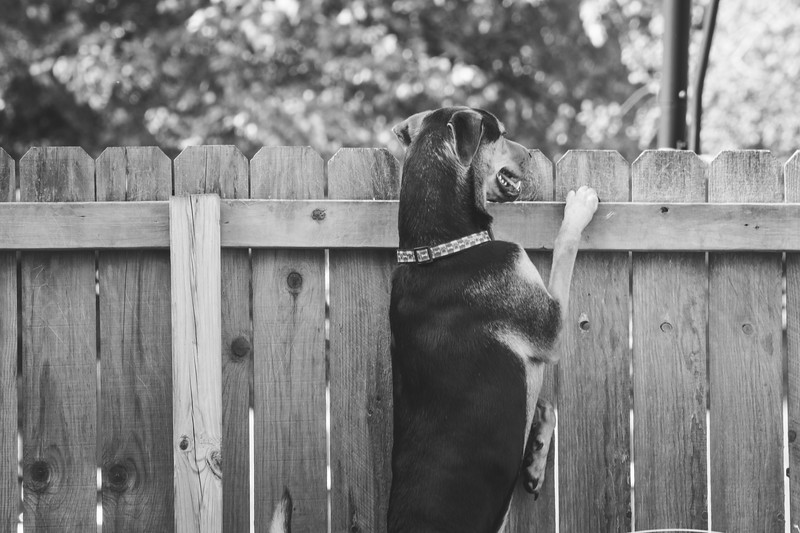 15. Our dog Thor makes his way onto this list a couple of times this year. We had to give him up so some of that is being sentimental. Here on his last day at our house he takes a peek over the fence as he did many times. I always thought he was auditioning for the dog version of Home Improvement.

14. Hawks are some of the most skittish birds you can photograph. They rarely give you a chance to make a nice photo of them. This one though let me have an entire shoot with some different poses. Those are the times that you just fire away because you never know when that chance will come again.

13. Of my backyard birds the Carolina Chickadee is probably the most skittish. Late in the year I was able to make a few nice shots of one of the birds waiting for its turn at the feeder. 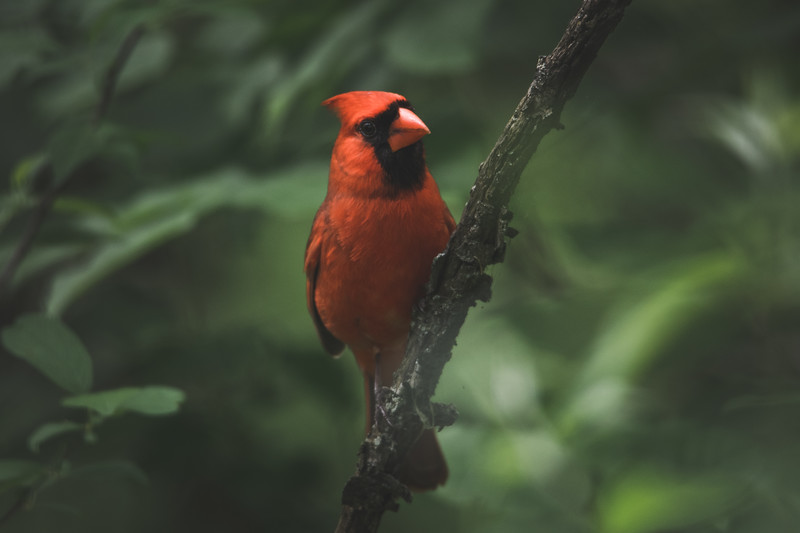 12. The cardinal is a welcome bird all of the time. In the winter I love the fact that there is at least some color outside of the window. In the summer the red plays nicely with the green on our tree.

11. I seem to have beginners luck at times. When I bought my 150-600mm lens I made a trip to the Celery Bog. I hadn’t been in a while, but I wanted to try out the new lens. Of course almost right away I watched this blue heron grab a fish. I would find out just how infrequent that is. Maybe next year I will post 19 of my favorite photos of the heron scratching itself. Those are far easier to get.

10. Here a female cardinal looks great against the white snow backdrop. So far this winter we haven’t had any snow to make photos of, but that may all change this weekend. The white is a clean awesome look.

9. This photo proves that at times I have too much time on my hands. I set up a remote camera on one flower and just waited for a hummingbird to come by. This only worked once, but I liked the result. It turns out the hummingbirds often like the slightly wilting flowers which are not as photogenic. I have enough patience to wait until they find the right flower. 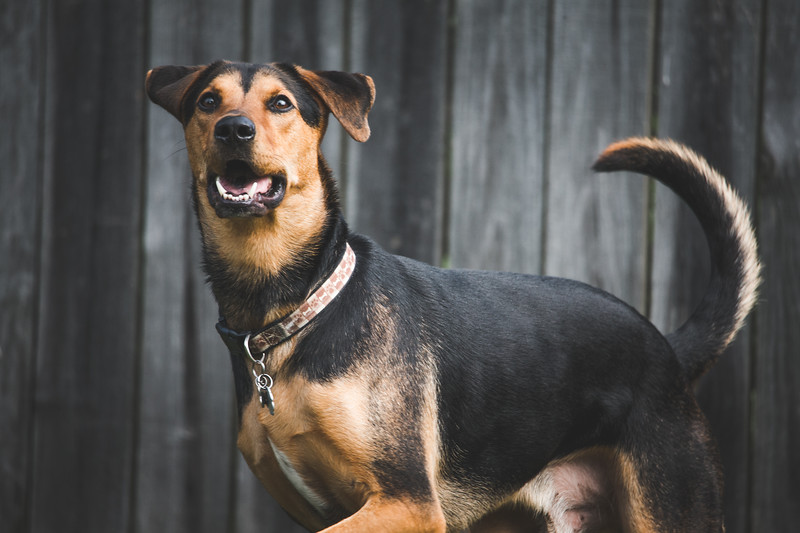 8. Here is a photo of Thor getting ready to chase a bird that is 30 feet in the air. Thor loved to chase birds so high he never had a chance of catching them. In that way we were a lot alike.

7. Here is another shot of my backyard hummingbird. I pre focused near the feeder and waited for the bird to approach. I was lucky enough to make this image. This coming year I have bigger gear so I hope that my hummingbird photos will show that. You need a lot of lens to get close to a little bird like this.

6. One day I was late leaving Prophetstown State Park when I saw this heron poised to strike. I didn’t have the time to stop, but of course I did. I was able to watch the entire catch and capture it on film. It was my best shots of the day when I should have already been gone.

5. One bird that I kept finding this year was the bluebird. I had never really seen one in Indiana before let alone photographed them. I was lucky enough to stumble upon a couple of flocks near the end of the year so that I could pick and chose my backgrounds.

4. The fall is often the best time to make photos. The backgrounds look great in the bokeh, and the light is nice for a longer period of time. Here everything came together late one morning for this photo of the white crowned sparrow.

3. At one point I really thought that I was lucky to catch the white throated nuthatch with my camera. I quickly realized that this bird loved for me to make its photo, and would pose everyday. Here is one of the poses in some interesting light.

2. This was one of the photos that really kick started the bird photography. I realized that done right it looks amazing. Getting that amazing shot is not easy though, and that is what makes the successes so much fun. This downy woodpecker peaking around the tree at me was a fun an hard photo to make.

So there are my 18 favorite critter photos of 2018. It is mostly birds, and the birding has made me change how I share my critter photos. For this year I have a couple of folders on my SmugMug site so that it is not one huge folder with just bird shots. Hopefully it makes it easier to sort through. I always set goals after making these posts for the year. With sports it is easy. With wildlife photography it just has to be to make the most out of the opportunities that you have.