Back At The Pool

It has been a while since I last shot a swimming event. This was my first event of 2018 in fact. In mid-October of 2017 I shot an event at Xavier. That was my last one. I love covering swimming, but it is one sport with a small budget. I always seem to have plans of shooting it spoiled by a gig paying money. This was a cool way to get back into the pool. The best of the ACC and the Big Ten going head to head. I don’t know who came up with the idea, but it was a great one.

Staying Away From The Action

With so many people using the photos the directive was not to make my normal swimming shots, but rather stick to the atmosphere of the day. At times it can be hard to stay away from the action. You feel like you are missing things. Keying in on the emotion of the day though is a really cool thing. I still had some fun playing around with a few wide shots of the pool. The event signage is always a good thing to include in your photos. 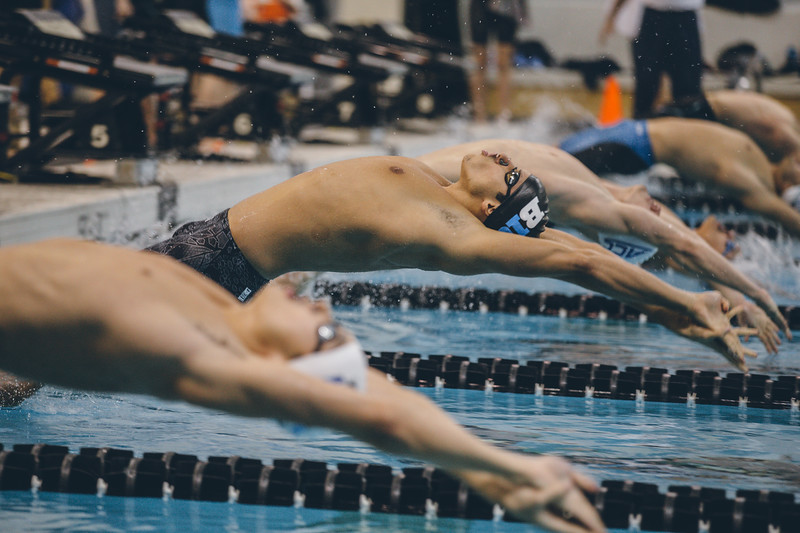 Last week was a fun week. I was able to shoot roller derby again as well as get back to the pool. You can view my favorite photos from last week here. A few fun photos of Purdue in the fall are also included in the weekly roundup of my favorite pictures.