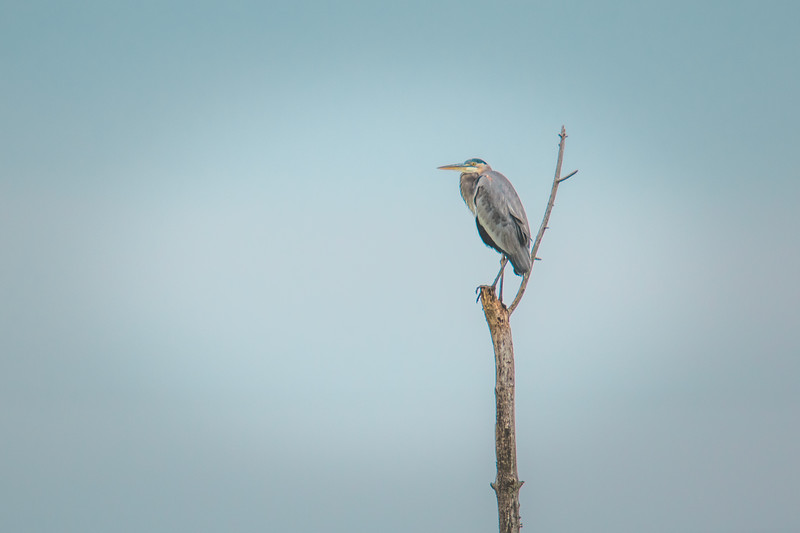 How Many Times Will You Reuse This Title?

This coming weekend will be the seventh anniversary of this blog. I have come up with a lot of good and bad titles for my posts. After a while it becomes hard not to repeat yourself. Usually I name my post after something that happened during the outing that inspired it. Naming this post ‘Watching a Heron Scratch Itself For Hours’ didn’t have the clickability that I hoped it might. The good news is by late December I can then change this title to a walk in the winter. 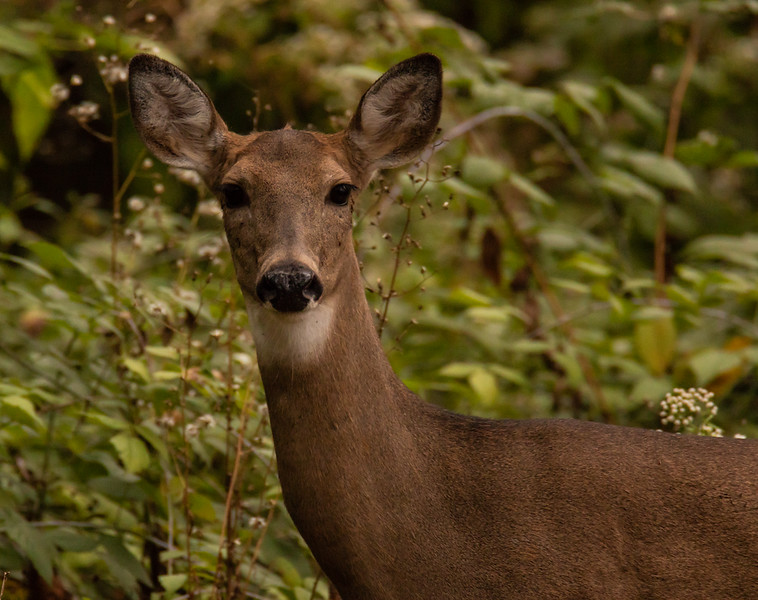 Sometimes I Am Stupid

Yesterday I talked about having two settings for these trips set up in my custom functions. That way when I see something in the shade, and I am set up for the bright sun I can get very close with one quick twist. When a deer jumps out in front of you though you forget everything. I shot this very quickly not realizing what I was doing. Of course I was set up for the sun so as the deer ran off I looked down and saw a dark screen. I used the power of the RAW format to recover nearly three stops, but it is still not right. This could have been a cool moment, but I lost my cool. 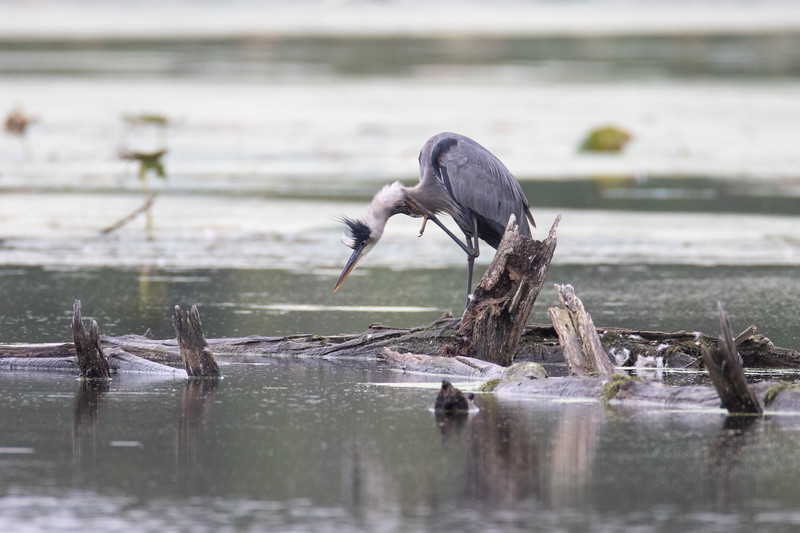 As of this writing I have spent about ten hours over the course of the last two weeks out at the Celery Bog watching the herons. About nine hours of that time has been spent scratching some part of their body. At first I was excited to capture this ‘behavior’. I then quickly realized that it is something that you can always capture. Maybe the next post will just feature all of these scratching images, and I can use the title that I talked about above. 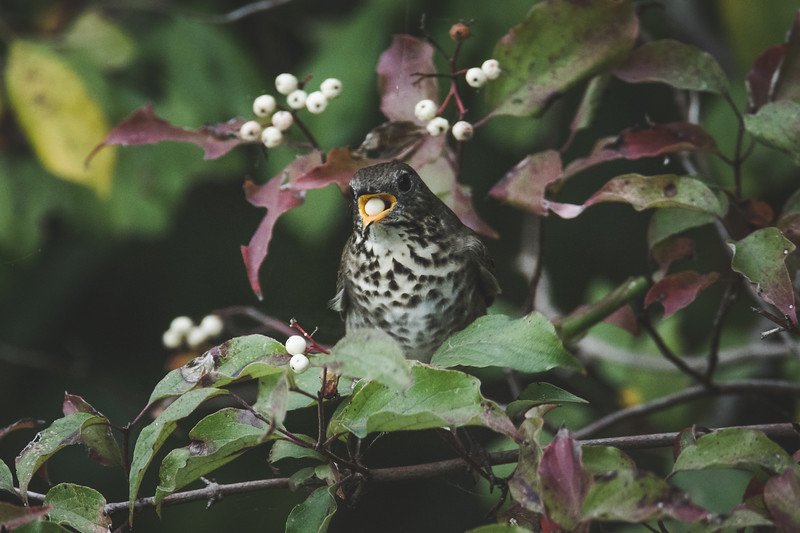 I love capturing the big birds doing something cool. These little moments that I find can be pretty cool too. Here a little snack can become a photo. I don’t know these birds very well. I run into people that are out there birding all of the time asking me if I have seen a such and such. I have no idea what they are talking about. I am just trying to find moments. Over the course of the last couple of years I have learned some names, but I have a long way to go to hold a conversation with a lot of the people that I see out there.