Folk Field Sunsets Are The Best

One of my favorite stadiums to photograph in is Folk Field. It really is set up perfectly for games near sunset. You get great light followed by what usually is a great light show. When I found out that my first two freelance shoots for Purdue were at Folk Field I was very excited. When I saw that they were 7 o’clock starts I was even more excited. As the sun was going down my focus was less on the action, and more on the sunset. Here I was able to get both of them in one shots. 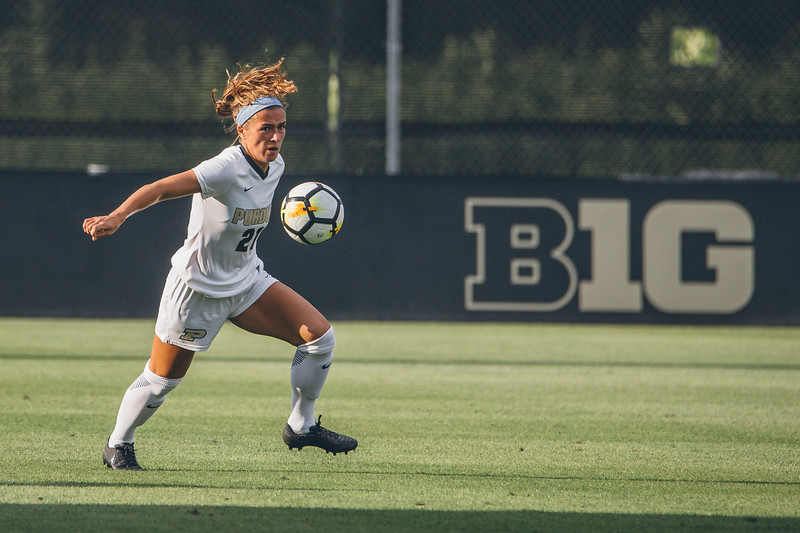 Soccer Is Back Again!

It is hard to believe that soccer and the fall college sports season is already here. This promises to be a fun season as I will be shooting more on the campus of Purdue. This was the first of two early season soccer matches for me. That is good because I did not shoot at Folk Field nearly enough last season. 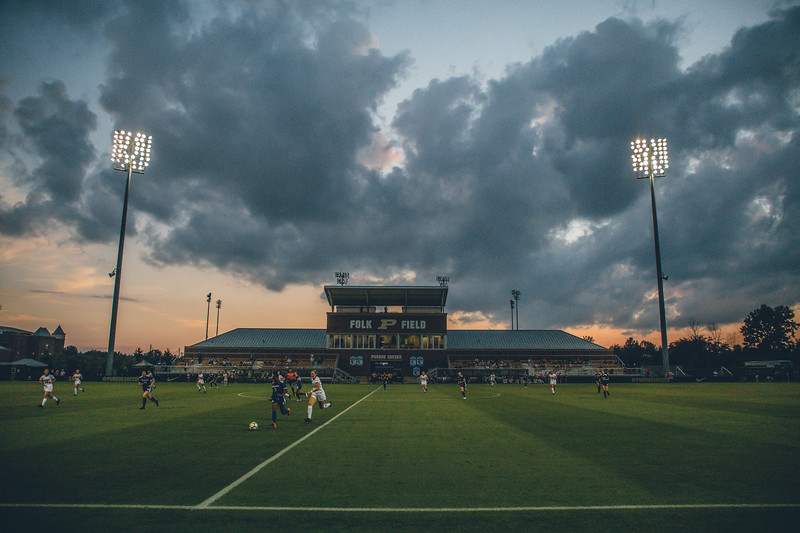 Starting My Season Against Indiana State

Of course the first opponent for Purdue in a game that I would shoot was Indiana State. Over the last couple of years ISU has been amazing to me. I would not still be doing this if it were not for them. The only school that I would shoot for in place of them was Purdue. Purdue is the place that I have always wanted to shoot. It is in my town, and it is where I went to school. It is the dream job. It was nice to see some familiar faces before the game today, and I hope to see more as the year goes on. 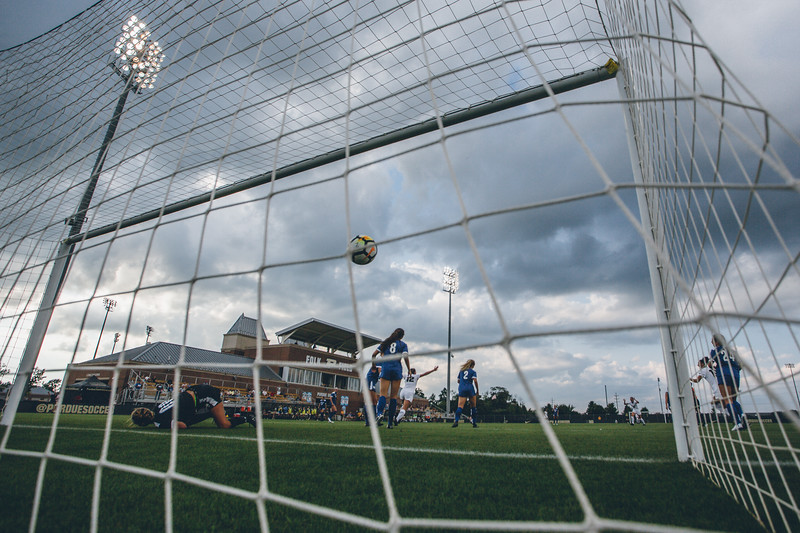 I had some success last year with this remote camera setup for ISU. I decided to try it again last night. The remote is not meant to be the primary images, but rather something extra to help tell the story. It fired perfectly in the first half, but in the second half if never fired for me. I kept straying out of range though so I guess that makes sense. The one goal that I captured with it is a decent shot, but with a little luck in positioning it could have been much better. Just for kicks though I thought that I would share that picture here.