A Great Break In The Action

Saturday was a long day for me. It started with an early morning volleyball match, and I had a few hours to kill in between that match and the nightcap. My brother has been working with Cedar Creek Brewing Company, and gave me an invite to spend some time with him at the Hoosier Hops & Harvest festival in Story, Indiana. I had never heard of the festival or the town, but both were a great way to spend the afternoon. 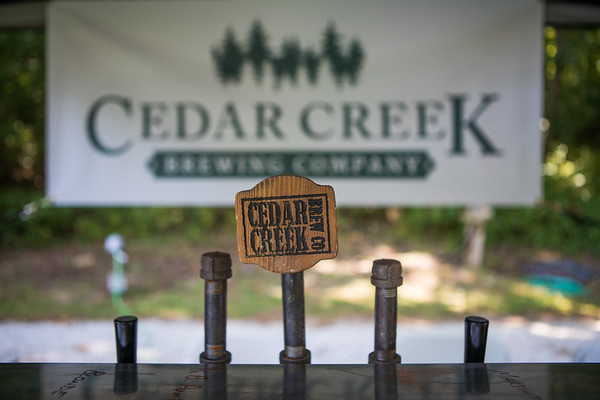 Yesterday I wrote a little bit about the awesome grounds of the Cedar Creek Brewing Company. You can read that post here. It was neat to sit back and watch their customers finding out what their favorite beers were as they were sampling. It was also fun to watch how the repeat customers changed as the day moved on if you get my drift. Of course I brought my cameras to make a couple of photos as well.

The entertainment during the festival was fun as well. The picture at the top of the post was made during their show. I made photos of all of the members of the band, but this one straight on with the sign was my favorite. A couple of times they were making some awesome music, and I kept thinking that they were being wasted at the festival. They have enough talent to make it somewhere else.

Thank You For a Great Month

For the second straight month I have had more people to my sight than any other August in the past. July and August were both great months for the blog. As I always say the numbers are not the most important thing in the world, but the SPC guy in me likes to see upward trends. Thank you for reading my drivel every day, or even occasionally. Sometimes I have more fun writing the posts than I do making the photos.