When Things Don’t Go According To Plan

Thursday night I went down to Harrison after my wife got home to photograph my second regional game in two nights. On Wednesday I got there about the same time with no issues. Thursday night though as I was unloading my car I heard Harrison score. I am sure that it was a great goal and celebrations, but I will never know as I was still in the parking lot. That is kind of how the rest of the night seemed to go for both myself and the team. Harrison kept that 1-0 lead until there was about 15 minutes left on the clock. The play started to move to the other end, and Harrison ended up falling. It was a heartbreaking way for the season to end.

Part of the reason that it was so heartbreaking is the huge senior class that Harrison has. I have been photographing these boys for a while now, and really was hoping for a couple of more games. When the game was over I had thoughts of photographing the players one last time, but because I don’t work for the paper I never feel right doing that. I have played my last game a couple of times in various sports, and I would not want a camera in my face in those moments either. This class has made me look good with the way that they have played over the years. It will be very tough to replace them. The good news about this being a fall sport is that I still will have a chance to photograph some of these players in other sports this year. 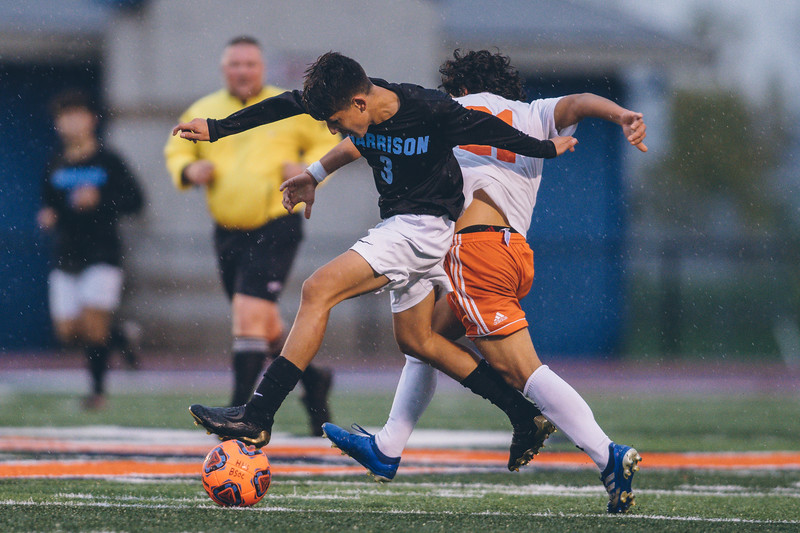 Here is a link to my gallery from the game. The gallery is unlocked and you can download any photo that you want for personal use. I am sure that in the coming weeks I will have a post of my favorite photos from this season up on the site, but it is still a little too early to think about that one.