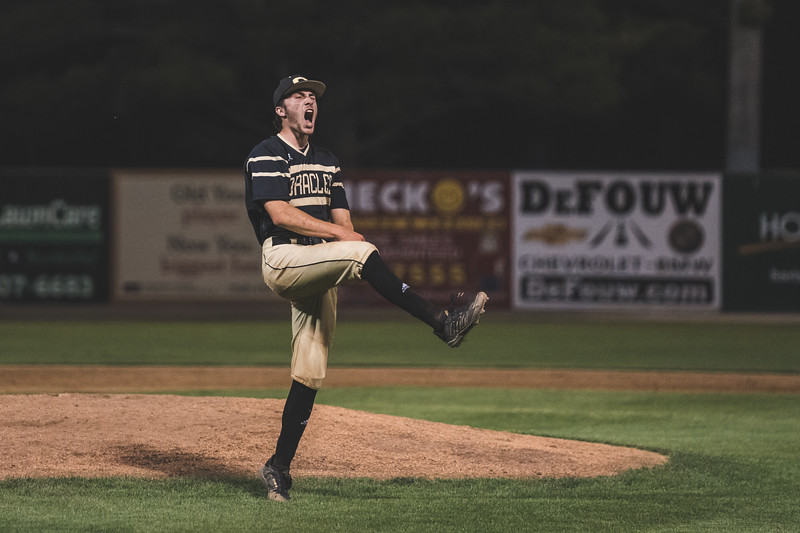 Saturday night I went down to Central Catholic to watch some regional baseball action. After watching some tournament games on TV I decided to just get out and make some photos. I really knew nothing about either team so to me it was all about the emotion. As the game went on the emotion built which is why tournament baseball is so much fun to photograph. 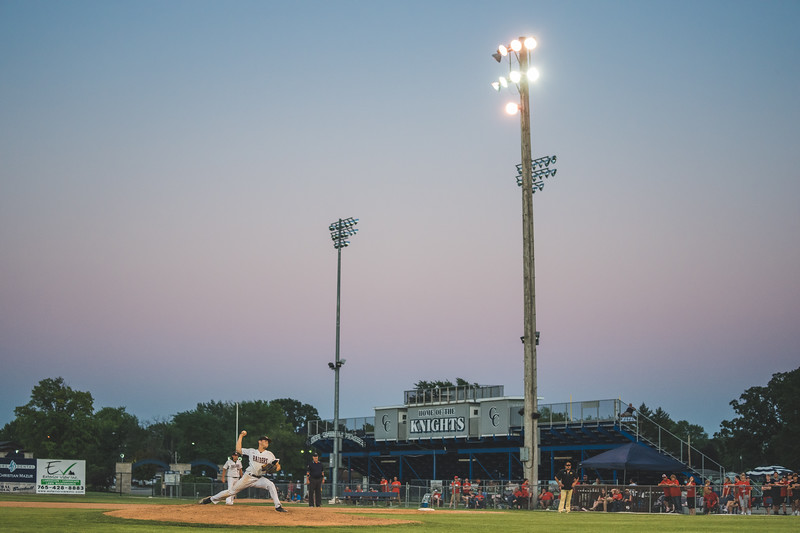 You really couldn’t ask for a better night for baseball. As the sun was going down I moved to the third base side of the field with this photo idea in mind. I love the gradient of light along with everything around the game. 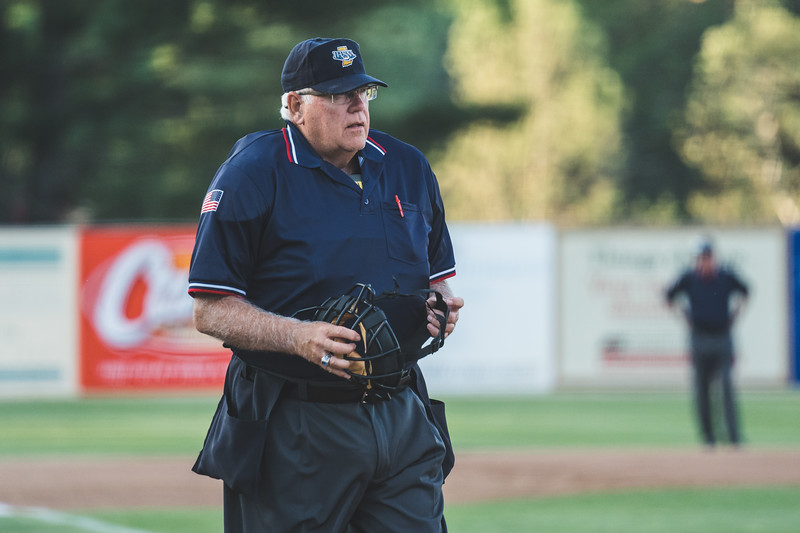 When I moved behind the plate to make photos I instantly heard a familiar voice. It was the voice of my old football coach Bob Schellinger. Bob really transformed football in LaPorte during his time there. It is always good to see reminders of my hometown especially when they are unexpected. 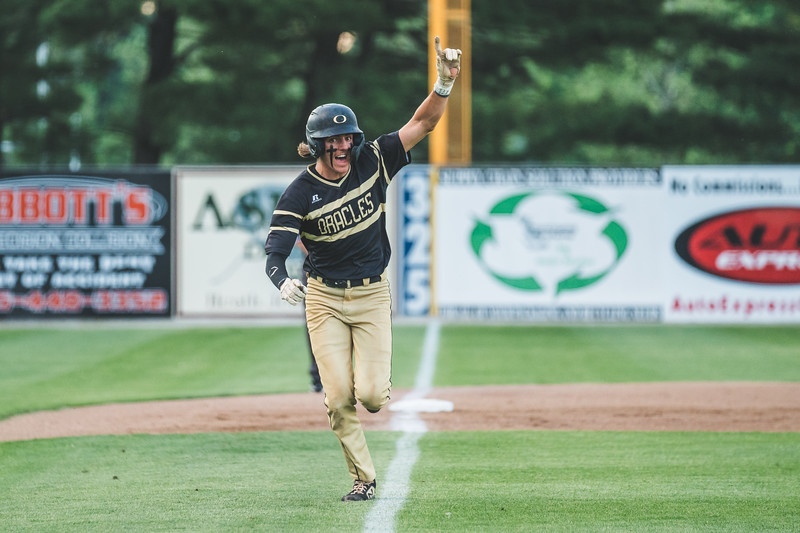 This is what I love about sports. Capturing emotion. Tournament baseball is a great place to do just that. A couple of plays before this my camera had some sort of malfunction while shooting that resulted in the photos not being recorded to the card. I know I made the photos, and when I was done I had an error message. This is the second time that this has happened to me, and by far the most annoying time. Luckily I had a second chance to make a similar photo shortly after. 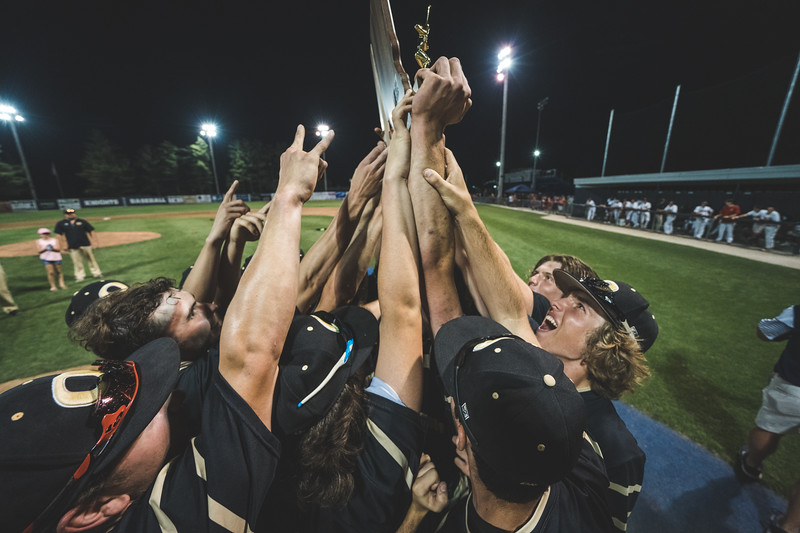 Playing For The Trophy

I love these photos with the trophy. Everyone wants a hand on it. It is such a huge moment for these kids. 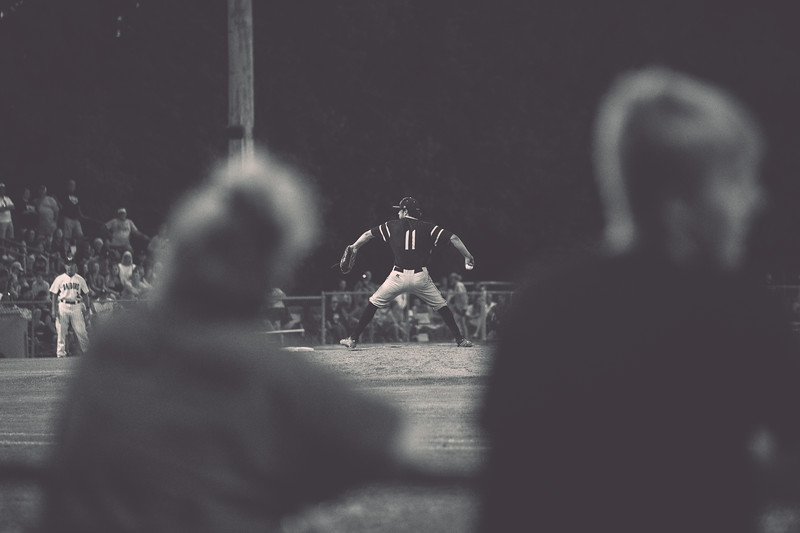 Here is a link to my full gallery from the game. It was a great way to spend a gorgeous Saturday night. It might have also been my last high school game of the year. If that was it was a fun ride. I was able to see some great baseball, and more local teams than any season ever before.