Playing Around With The Sony A9

Some people learn how to use a new camera at home in a quiet environment. I took mine to a wedding to try it out. It was an hour drive south to the wedding, and I was setting up my camera on the way down. The Sony has so many custom buttons that I was getting mine where I wanted it on the way. Throughout the course of the day I was really pushing the thing to see what it could do. I was not shooting the wedding as they had someone already there doing that. I could play around with no fear of missing a shot. If I missed something then I did. The real photographers were there to get that kind of stuff. From day one I can say that this thing is the real deal. I can’t wait to try it out shooting some sports this week. 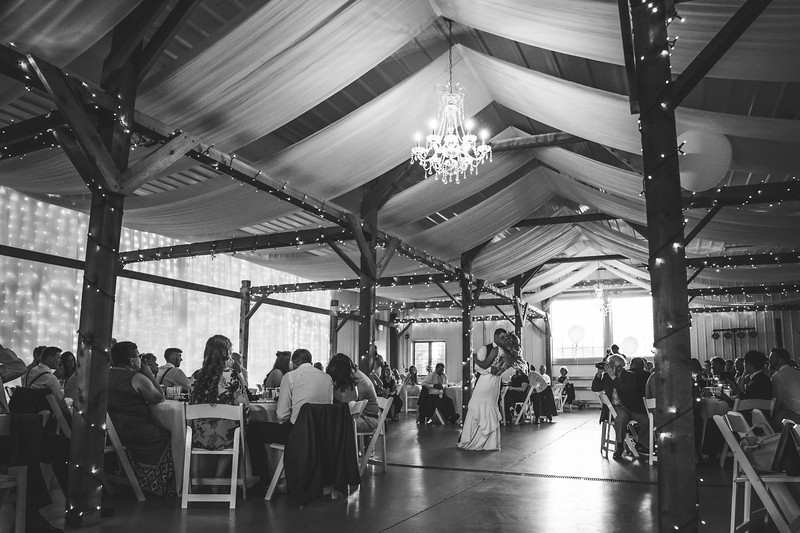 Making The Switch To Sony

For a while now I have been pondering switching over to Sony. It is something that I have been pondering for a while now. With this weekend coming up knowing that I would be at a wedding I knew that I would love the silent shutter. I was going to rent the camera and a lens for a week to try it out in various situations. The cost of renting it was so much that I just bit the bullet and bought the camera and a lens. Over the course of the next few weeks the future of my photography is up for grabs. Actually after a day with this camera it may already be over for Canon.