Night Two Of Dead And Company In Chicago

What a long strange trip this was. We saw three Dead and Company shows in four days. My wife loves the Grateful Dead so with her having the summer off it made sense to get out and see a few shows. The Wrigley shows just seemed bigger than the show in Noblesville a couple of days earlier. They had a buzz because of it being in the historic stadium. They really do put on a great show that someone like me who isn’t totally versed in the music can still really enjoy.

I really had some fun making panos this trip. With just a little camera to work with I really had no choice if I wanted to get the entire scene in my frame. I really need to think about using this technique more in other photographic jobs because of the bigger file that you get. When I am thinking about making a bigger print it only makes sense. This summer I really want to experiment with making a huge pano. I just need the right subject to try it out on. 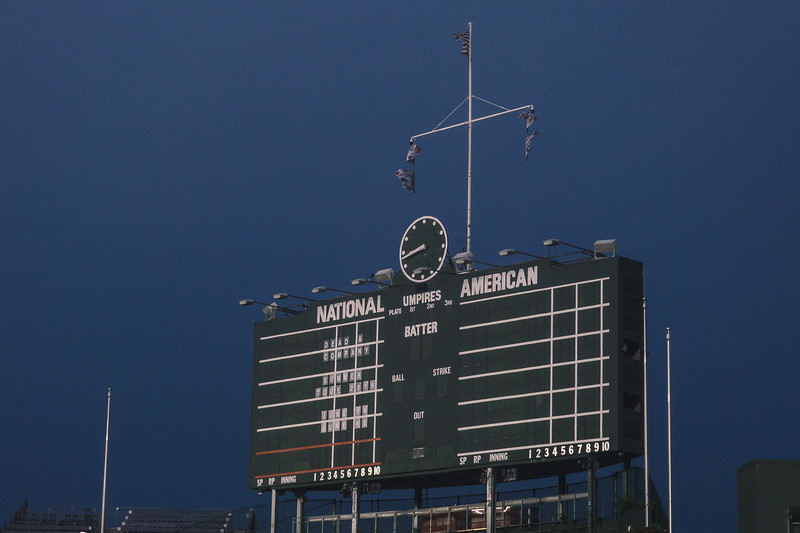 Last week was really all about a couple of trips and seeing the kids play in their final summer games. Next week I will have something a little different for you, but for now enjoy some of my favorite photos from last week here.

I don’t usually like using a point and shoot camera. I love having the large files to work with. In a situation with the range of light like at this concert I really want that bigger file. Of course you can’t take a dSLR into a concert so you have to find something that can do the job. For years I have had other cameras that didn’t quite do the job. This little Sony really packs a punch. It really has me thinking about trying out the full frame mirrorless cameras that they have come out with.